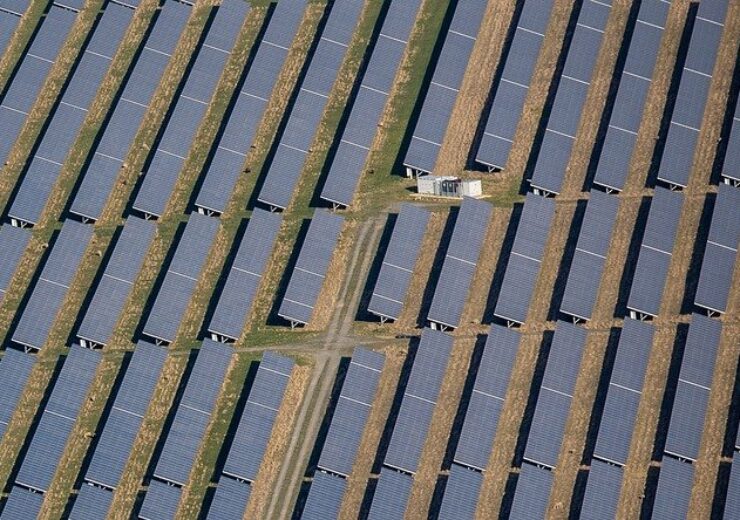 The solar facility is said to be the second-largest solar energy complex in Brazil and the third-largest in the Latin America, representing R$1.4bn ($250m) investment.

Also, Brazil’s development bank BNDES, has arranged the largest project finance for a solar project of up to R$910m ($167m), signed in October last year.

Essentia Energia CEO Leonardo Serpa said: “The beginning of Sol do Sertao’s operations is an important milestone for Essentia. This is a large-scale project that was started and finished during the pandemic, proving the company’s execution capacity.

“Essentia also has a wind power project with a capacity of 465 MW, the Ventos de Sao Vitor Wind Farm, being built in Xique-Xique, in Bahia State, which is expected to be completed in the fourth quarter of 2022.

“We are also developing a robust pipeline of wind and solar projects, reinforcing our objective to increase our presence in the renewable generation sector.”

Covering an area of more than 1,000ha, the Sol do Sertao solar power plant features more than one million bifacial solar panels, 9,000 trackers, and 122 inverters.

The solar plant is expected to generate adequate clean energy to power nearly 580,000 households, and save around 465,000 tonnes of CO2 emissions per annum.

Essentia claimed that the project has employed more than 1,600 workers during the construction period, and was built on schedule within 19 months.

Essentia Board of Directors chairman Marcelo Souza said: “Essentia Energia is one of the many examples of Patria’s differentiated investments and the beginning of Sol do Sertao’s operations reinforces our commitment to focus on key infrastructure segments.

“By developing renewable generation assets and supplying clean, sustainable energy, we have also strengthened our position in the renewable energy sector.”