The loan will support the construction of the Jacaranda solar project located in the municipality of Juazeiro, State of Bahia 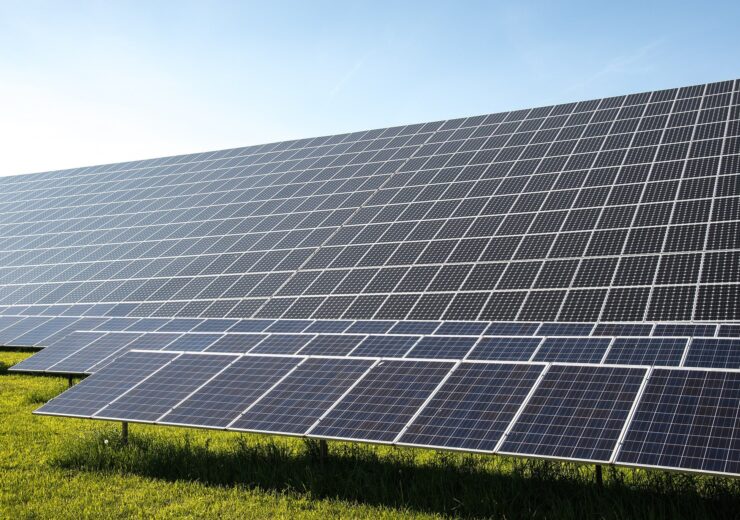 The solar plant will generate 440GWh every year.(Credit: Michael Schwarzenberger from Pixabay)

Atlas Renewable Energy has secured a $67m loan from IDB Invest and DNB Bank (Norway) for the construction of the 187MW Jacaranda solar project in Brazil.

It is for the first time that a Brazilian solar project is being financed in US dollars.

The loan offered by the two firms will support the construction of the Jacaranda solar project which is located in the municipality of Juazeiro, State of Bahia.

After entering into operations, the plant will generate 440GWh every year, which will be enough to supply power to a city with 750,000 inhabitants. In addition, it will also contribute to a reduction of emissions of 35,000 metric tonnes of CO2 annually.

“We share many core values including the need to reverse climate change through renewable energy investments and through such investments create better opportunities for women and communities such as afro descendants.

“The Jacaranda Solar Power Project is another example of Atlas Renewable Energy’s commitment to these values and IDB Invest’s and DNB Market’s capacity to deliver innovative financing solutions in the region.”

Jacaranda solar project has a 15-year PPA with Dow

The solar project has a power purchase agreement (PPA) of 15 years with a Brazilian subsidiary of the American material science company Dow.

As per the agreement, Jacaranda will be supplying clean energy to Aratu, which is one of the largest production sites of Dow in Brazil.

Atlas Renewable Energy is a renewable energy generation company that currently has a portfolio is 2.2GW of contracted projects in development, construction, or operational stages.

It aims to expand by an additional 4GW in the next years.