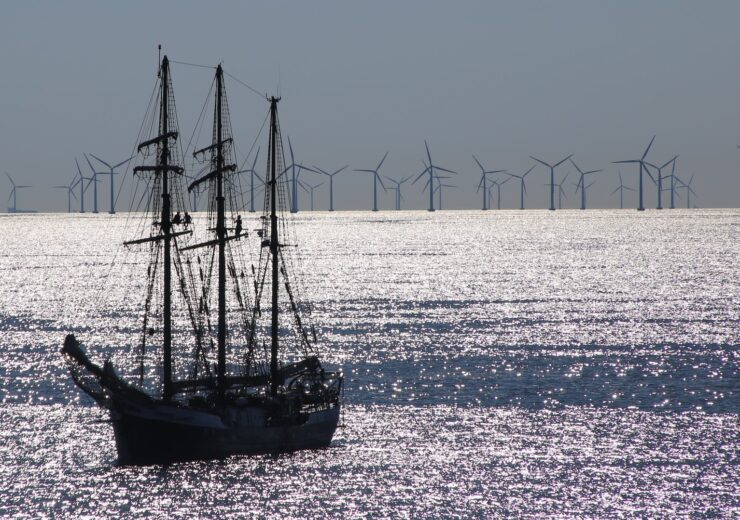 Irish electric company ESB has formed a joint venture with Edinburgh-based Red Rock Power, for the development of the Inch Cape offshore wind farm to be located off the east coast of Scotland.

Expected to include 72 turbines, the offshore wind farm will generate enough clean energy to power nearly 700,000 homes and support both the UK and Scottish Governments’ net-zero targets.

The wind farm could also help in creating skilled jobs and opportunities for the local supply chain, thus adding significantly to the local economy.

Inch Cape is set to be built 15km off the Angus Coast in the East of Scotland and could become of the largest sources of renewable energy in the country.

ESB generation and trading executive director Jim Dollard said: “We look forward to pooling our expertise and experience with a partner of the calibre of Red Rock Power to deliver the Inch Cape project.

“With consent for up to one gigawatt and 72 turbines, this is a milestone investment in offshore wind for ESB and our ambition to lead the transition to a low-carbon future. This builds on similar partnerships ESB has with leading renewable energy companies in developing offshore wind projects off the coast of Ireland and Great Britain.”

Recently, the project has secured approval to increase its capacity to up to 1GW. When completed, the offshore wind farm will be connected to the national grid at Cockenzie in East Lothian.

“Inch Cape has the potential to significantly contribute to this recovery, to help deliver Scotland’s net zero greenhouse gas emissions by 2045 and to support the Scottish supply chain. Therefore I welcome the partnership between Red Rock and ESB as the project moves forward to the next phase.”

Under the partnership, the companies will identify appropriate sites for the development of new offshore wind farms in Irish waters.