Enova, a Norwegian government-owned company has agreed to provide NOK 2.3bn ($239m) funding to Equinor and its partners to support the wind project 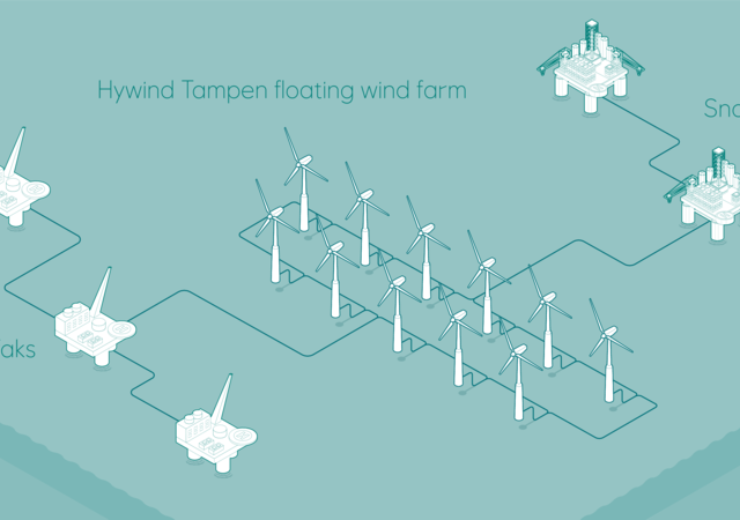 Enova, a Norwegian government-owned company has agreed to provide NOK 2.3bn ($239m) funding to Equinor and its partners to support the wind project.

ESA said that the funding covers approximately 43% of the investment costs for the project, which will be equipped with 11 Siemens Gamesa SG 8.0-167 DD wind turbines of 8MW capacity each.

The construction of the floating offshore wind projects forms part of the country’s aim to reduce the carbon footprint and transition towards a sustainable energy supply.

ESA president Bente Angell-Hansen said: “ESA finds that aid to the project is compatible with EEA State Aid rules that aim to promote environmental protection as the positive environmental benefits outweigh the negative effects on competition.”

Scheduled to start operations in the second half of 2022, the Hywind Tampen project will offset 200,000 tonnes of CO₂ emissions and 1,000 tonnes of NOx emissions per year.

The goal of the wind project is to cover a third of the total energy required to power the Gullfaks and Snorre fields in the Norwegian North Sea with wind power instead of gas.

ESA said that the Hywind Tampen project will be the first floating offshore wind project that provides electricity to both oil and gas platforms directly.