Equinor and its partners in the Troll licence have submitted plan for development and operation to the Norwegian Ministry of Petroleum and Energy for the third development stage of the Troll field in the North Sea. 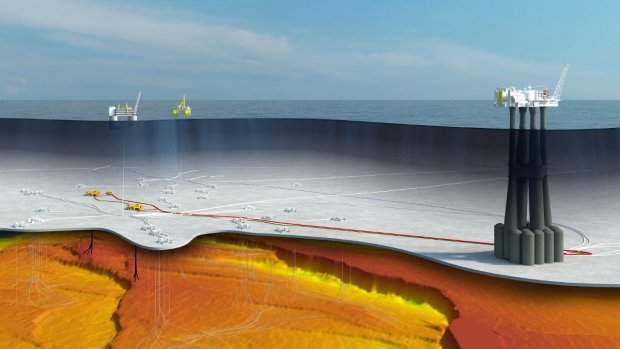 Equinor Operations West senior vice-president Gunnar Nakken said: “The Troll operations have generated great value for the whole society. Since it came on stream in 1995 the Troll field has generated an estimated NOK 1,400 billion in revenues, equivalent to NOK 175 million per day in average. In the future we estimate that Troll will create even greater value.”

Equinor plans to invest NOK7.8bn ($953m) for the project, extending the productive life of the Troll field beyond 2050.

Equinor technology, projects and drilling executive vice-president Margareth Øvrum said: “The third phase of the Troll development realizes 2.2 billion barrels of oil equivalent, it has a break-even of less than USD 10 per barrel and a carbon intensity of 0.1 kg per barrel.

“This is probably one of the most profitable and robust projects in the company’s history.”

Since the start of production in 1995, the Troll has delivered about 5.2 billion standard cubic meters of oil equivalents (oil and gas corresponding to 33 billion barrels).

“The gas from Troll will ensure reliable, profitable and carbon-efficient gas supply equivalent to the consumption of 50 million households in Europe for 30 years in the future.”

As part of the field development, Equinor plans to sign contracts worth about NOK750m with Allseas, Nexans and Deep Ocean for marine installations and subsea facilities.

Equinor has 30.58% stake in the Troll field while other partners include Petoro with 56% stake, Norske Shell with 8.10% interest, Total E&P Norge with 3.69% stake, and ConocoPhillips Skandinavia with 1.62% interest.