Equinor and partners to extend Statfjord field life till 2040

The Statfjord field is said to have generated NOK1600bn ($180.27bn) gross income to its owners and the Norwegian society through the 40 years of its production 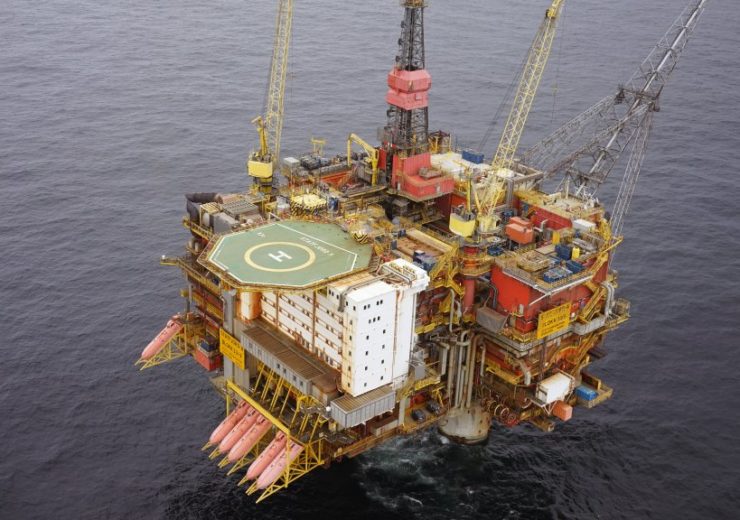 The Statfjord A platform has been producing from the Statfjord field since 1979. (Credit: Equinor ASA)

Equinor and its partners have decided to extend the production life of the Statfjord field in the northern North Sea till 2040 by drilling new wells and upgrading the platforms.

The Norwegian oil and gas company said that a new business plan in this regard will make sure that there is a higher use of resources and more value extracted from the offshore field.

The Statfjord main field and satellite fields are part of the plan, which will involve maturing new reserves for recovery and making the required upgrades to the production platforms to boost field activity.

The revised strategy from the Statfjord area partners seeks the postponement of the planned decommissioning of the Statfjord A platform.

In May 2019, Equinor said that the Statfjord A platform, which has been producing from the field since 1979, would be retiring in 2022. However, the company and its partners have decided against the previous plan after concluding that the remaining potential of the Statfjord area is still significant.

As part of the plan, nearly 100 new wells will be drilled by the Statfjord area partners towards 2030. According to Equinor, the wells will help reach the goal of sustaining the current production level from the Statfjord field beyond 2025.

“The field has created high value and been a cornerstone in the development of the entire Norwegian petroleum industry. It is therefore a pleasure to see that we, together with our partners in the area, can extend the production period and continue the value creation.”

Equinor also announced plans to establish a new late life unit, which will focus on enabling safe and efficient operation with low carbon emissions from the company’s late life fields on the Norwegian continental shelf (NCS).

The company said that the new unit will be the key in securing optimal recovery of resources from its oil and gas fields located on the NCS.