Equinor to retire Statfjord A platform in 2022

Equinor said that the Statfjord A platform, which has been producing from the Statfjord field in the northern North Sea since 1979, will cease operations in 2022. 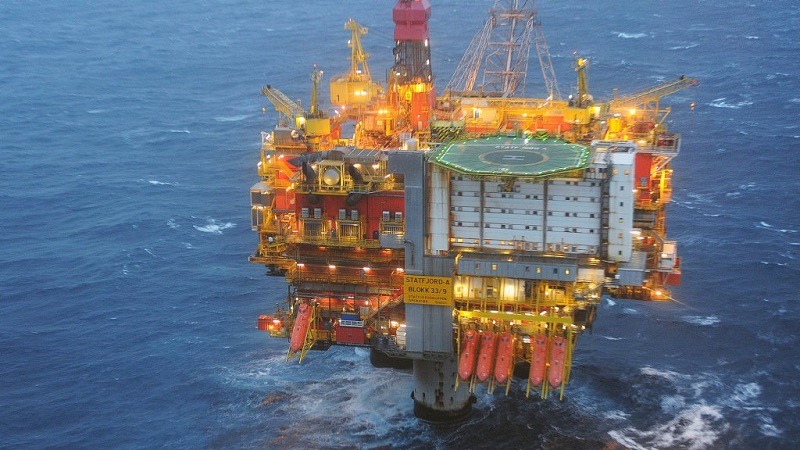 Image: The Statfjord A platform in the North Sea. Photo: courtesy of Harald Pettersen / Equinor ASA.

The Norwegian oil and gas giant has signed contracts for removal and disposal of the topside of the Statfjord A platform, which was originally scheduled to shut down production in 1999. However, subsequent upgrades meant that the platform life has been extended on various occasions.

Equinor has awarded Excalibur Marine Contractors, a company in the Allseas group, a contract for carrying out engineering work, preparations, removal and disposal of the topside.

Excalibur, in turn, has given a sub-contract to Kværner to dismantle and recycle the topside onshore.

The topside structure, which weights 48,000 tons, will be removed from the concrete legs in one single lift by the Pioneering Spirit after 2022. The Allseas-owned vessel will have its lifting capacity increased to bear the weight of the topside structure.

Kvaerner president and CEO Karl-Petter Løken said: “Statfjord A has for decades created values and employment. This value creation and employment effects continue when we now start the process which will enable reuse of many thousands of tonnes of key materials for future purposes.”

Equinor had been preparing for the shutdown and decommissioning for quite some time with an impact assessment for the removal of the Statfjord A platform issued for public consultation during last autumn. The company’s next step will be to file the disposal part of the platform’s decommissioning plan with the authorities.

Equinor said that it plans to begin permanent plugging of wells on Statfjord A in 2019 by using the drilling facilities of the platform.

Equinor Statfjord operations vice president Hege Flatheim said: “Statfjord A has meant so much to many people. The platform has generated enormous values, many jobs and a proud history.

“Shutting down production and removing the installation is part of a platform’s life cycle, and we will make sure that this is done in a safe manner, while taking care of personnel and capabilities in a late life phase.”