Following the completion of the transaction, Equinor will have a stake of 25% in the offshore wind farm 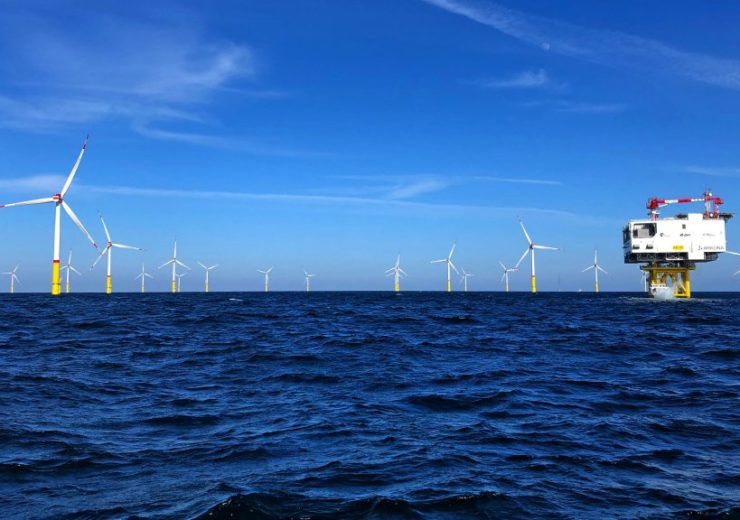 Norwegian oil and gas company Equinor has signed an agreement to sell 25% of its stake in the 385MW Arkona offshore wind farm to funds advised by Credit Suisse Energy Infrastructure Partners for about €500m ($548m).

At present, Equinor owns a 50% of stake in the wind farm, which is located in the German part of the Baltic Sea. After the completion of the transaction, the Norwegian company will own 25% interest. RWE Renewables will remain the operator of the wind farm, owning the remaining 50% of the stake.

“Arkona was delivered under budget and on time and has had strong operational performance since start-up. Now the project is de-risked and in the early phase of operations, and we are pleased to welcome Credit Suisse Energy Infrastructure Partners as new partner.”

“Offshore wind assets with prudent operators such as RWE Renewables are attractive to institutional investors. We look forward to continuing our strong and successful partnership with them.”

Equinor acquired the stake in the Arkona project in April 2016. The closing of the transaction is expected to be completed in the later part of this year’s Q4, subject to approval from relevant competition authorities.

Credit Suisse Energy Infrastructure Partners managing partner Roland Dörig said: “We are delighted to invest alongside two of the most experienced offshore wind players in the sector, as well as expanding on our existing relationship with RWE Renewables. Arkona is our first investment in the offshore wind market, a sector we have identified as a key investment priority.”

Located off the coast of the island of Rügen, Northern Germany, the wind farm was built with a total cost of nearly $1.4bn. Powered by 60 of Siemens’ 6MW turbines, the facility can generate enough clean energy to power nearly 400,000 German households while offsetting nearly 1.2 million tonnes of CO2 annually.