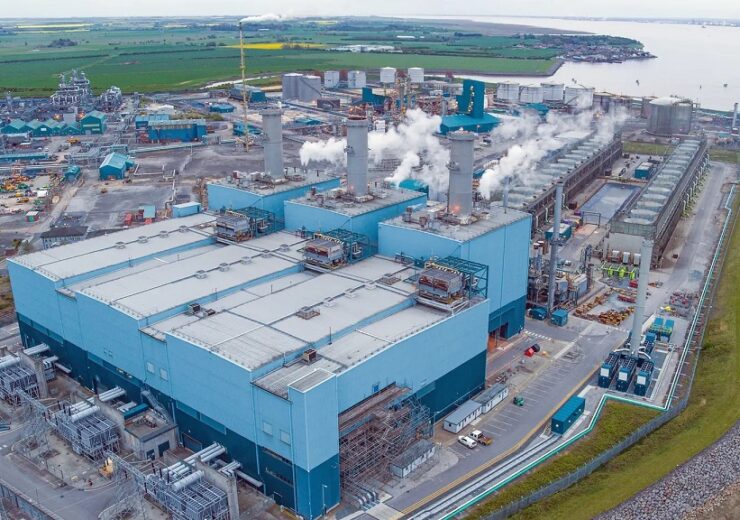 The acquisition is expected to close in September this year, subject to approval from the UK National Security Filing and EU Merger Control.

Upon completion of the transaction, Equinor and SSE Thermal would jointly own the Triton Power through a 50:50 joint venture.

The acquisition of Triton Power is anticipated to strengthen Equinor and SSE Thermal’s portfolio of low carbon solutions in the UK.

Equinor midstream and processing marketing executive vice president Irene Rummelhoff said: “This acquisition together with SSE Thermal demonstrates our commitment to building a broad energy partnership with the UK.

“We will continue to work to supply the UK market with reliable energy and to reduce emissions by offering a transition to hydrogen through our hydrogen project H2H Saltend.

Equinor and SSE Thermal are preparing the power plant to use up to 30% hydrogen from 2027, with plans to eventually increase to 100% hydrogen operation.

The plant would use hydrogen from Equinor’s H2H Saltend hydrogen project, which converts natural gas into hydrogen by capturing more than 95% of its CO2 content.

With the acquisition, Equinor and SSE Thermal are enabled to help decarbonise power generation and produce low carbon hydrogen for industrial purposes.

In a separate development, Equinor has teamed up with Belgium-based natural gas transmission system operator Fluxys to develop a large-scale decarbonisation solution that connects Belgium with Norway.

Under the partnership, the two companies will develop a major infrastructure project for transporting captured CO2 from emitters to safe storage sites in the North Sea.

The project connects a 1,000 km CO2 export trunkline operated by Equinor, with an onshore CO2 transmission infrastructure built and operated by Fluxys.

It is currently in the feasibility stage, and an investment decision is expected by 2025.