Fluxys and its consortium partners have completed acquisition of a stake of 35.76% from EDF and Total in Dunkerque LNG, the owner of the liquefied natural gas (LNG) terminal in Dunkirk (Dunkirk LNG terminal) in France. 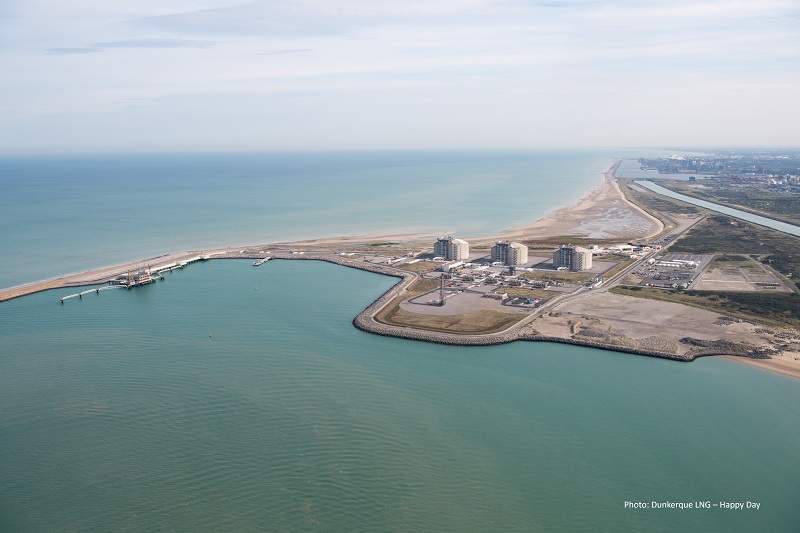 The transaction makes Fluxys a core shareholder of Dunkirk LNG terminal. The Belgian natural gas transmission system operator already held a stake of 25% in the LNG terminal prior to the deal.

Fluxys managing director and CEO Pascal De Buck said: “Fluxys is particularly pleased to have become core shareholder in the Dunkirk LNG terminal and we look forward to build fully on the strengths of the facility together with the other shareholders.

“Fluxys will join its LNG experience with the expertise of the Dunkirk terminal teams to move business forward, achieve top-notch operational, safety and environmental standards, and chart new commercial territory both in large-scale and small-scale LNG.”

The Belgian company, through the consortium, has nearly 30.39% in the capital of the Dunkerque LNG while its partners AXA Investment Managers – Real Assets and Crédit Agricole Assurances, each own stakes of around 15.19%.

The transaction will not change Fluxys’ share in Gaz-Opale, the company operating the Dunkirk LNG terminal, which stays at 49%. The remaining stake of 51% in Gaz-Opale is held by Dunkerque LNG.

Apart from divesting the 35.76% stake in the LNG terminal to Fluxys and its consortium partners, EDF and Total also offloaded their remaining 39.24% stake to a consortium of Korean investors led by IPM Group in collaboration with Samsung Asset Management.

The two transactions represent an average enterprise value at around €2.4bn for Dunkerque LNG.

The Dunkirk LNG terminal, which entered into operations in January 2017, has an annual regasification capacity of 13 billion m³ of natural gas. The French LNG terminal is said to be capable of meeting 20% of the gas demand of France and Belgium.

A direct pipeline connection to the Belgian network enables the Dunkirk LNG terminal to offer its clients easy and flexible access to the UK, Dutch and German markets, said Fluxys.