Norway’s Petroleum Safety Authority has given its consent to Equinor to conduct exploration drilling in block 7132/2 in the Barents Sea. 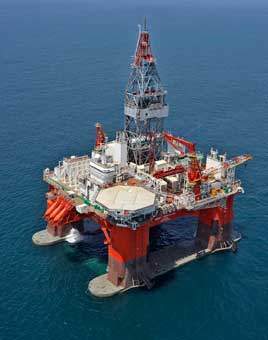 The consent covers drilling of exploration well 7132/2-1 in production licence 857 in the eastern Barents Sea.

The purpose of the well is to investigate a prospect that the licensees have named “Gjøkåsen”.

The geographical coordinates of the drilling site will be:

Water depth at the site is 293 metres.

Drilling is scheduled to begin in early August 2018. The activity is estimated to last 28.5 days.

West Hercules was issued with an Acknowledgement of Compliance (AoC) by the PSA in December 2012.