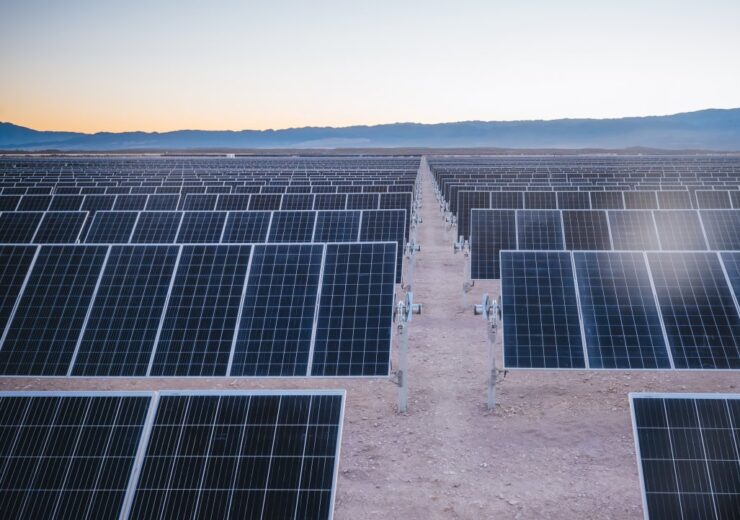 Equinor and Scatec have announced the start of commercial operations at the 117MW Guañizuil 2A solar power plant, located in the Province of San Juan in the northwest of Argentina.

The Guañizuil 2A solar plant is owned and operated by Scatec and Equinor. The two companies purchased a 50% stake each in the solar plant from Martifer Renewables in June 2018.

The Argentinean solar facility is expected to generate nearly 305GWh per annum, which is enough to provide electricity to power 80,000 households.

Equinor renewables executive vice president Pål Eitrheim said: “Solar will be among the fastest-growing global energy sources in the next decades, and an important element in the global energy transition.

“Guañizuil IIA is the second solar project we are jointly developing with Scatec in South America. We see this partnership as a great way to build our renewables business.”

The Guañizuil 2A project is part of the Renewable Energy tender programmes (RenovAR) organised by the Argentinean Electricity Regulatory Agency CAMMESA.

The RenovAR programme is said to have resulted in more than 2.4 GW of new Renewable Energy capacity in the country and helped the plant secure a 20-year PPA.

Guañizuil 2A marks the second solar development project for Equinor, in partnership with Scatec, following their first project through the Apodi asset in Brazil.

Scatec CEO Raymond Carlsen said: “We are a frontrunner in developing renewable energy in high-growth markets, and our success in Argentina yet again confirms our strong track record of effective project development, expanding our footprint in the region.

“It is also our second successful partnership project with Equinor, which we are very pleased with.”

In May 2021, Equinor has acquired the Polish onshore renewables developer Wento, to further strengthen its solar portfolio in select growth markets.