The well was drilled near the discovery well 7220/8-1 on the Johan Castberg field, using Transocean Enabler, a semi-submersible drilling rig designed to operate in challenging environments 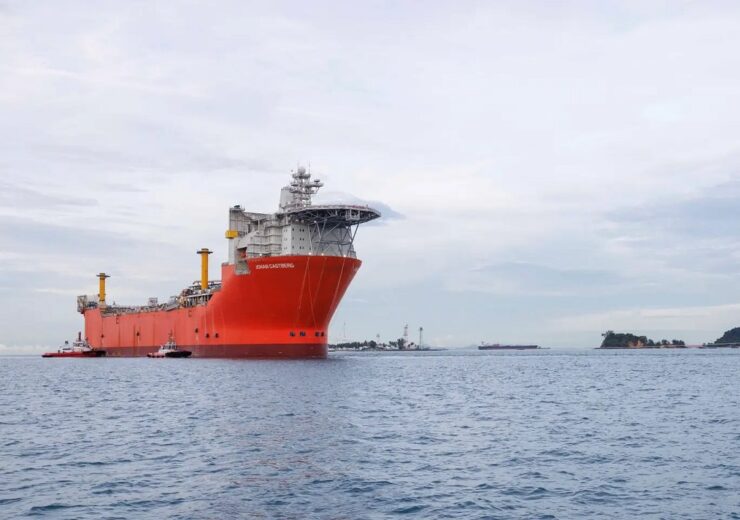 The new discovery follows shortly after the Snøfonn North discovery near the Johan Castberg field in the Barents Sea.

The well was drilled 5km south-southeast of the discovery well 7220/8-1 on the Johan Castberg field, and 210km northwest of Hammerfest.

It was drilled using Transocean Enabler, a semi-submersible drilling rig designed to operate in challenging environments, which is under contract with Equinor until 2024.

The size of the new discovery is primarily estimated to be around five to 10 million barrels of recoverable oil equivalent.

Equinor operates the production licence 532, and owns 50% of it, alongside Petoro with 20% interest and Vår Energi with the remaining 30%.

The company, together with its partner licensees, intends to make further discoveries in the Johan Castberg field.

Equinor senior vice president for exploration and production north Kristin Westvik said: “The new discovery and information will be viewed in the light of other discoveries in the area, and together with our partners we will consider further development of the area.”

In a separate development, Cheniere Energy, through its subsidiary Cheniere Marketing, has signed an LNG sale and purchase agreement with Equinor.

Cheniere is engaged in producing and exporting LNG in the US, with capabilities including gas procurement and transportation, liquefaction, vessel chartering, and LNG delivery.

Under the terms of the agreement, Equinor will purchase around 1.75mtpa of LNG from Cheniere on a free-on-board basis, for nearly 15 years.

Cheniere is expected to deliver half the agreed volume, or nearly 0.9mtpa, subject to achieving a final investment decision (FID) on Corpus Christi LNG Terminal expansion.

The company will construct additional liquefaction capacity at the Corpus Christi LNG Terminal, expanding it beyond the seven-train Corpus Christi Stage 3 project.

Cheniere president and chief executive officer Jack Fusco said: “Equinor is one of Europe’s premier energy companies, and we are excited to form a long-term relationship with another strategic customer that shares our ambitions for a sustainable future.

“This SPA further reinforces Cheniere’s leadership in providing the flexible, reliable and cleaner-burning long-term LNG supply sought by our customers across the globe focused on energy security and environmental priorities.

“The SPA also reflects the urgency in demand for investment in additional LNG capacity, not only for the Corpus Christi Stage III Project, which is nearing FID, but also for capacity beyond the project’s initial seven trains.”