Located on the East Shetland Platform, the Mariner field is expected to produce over 300 million barrels of oil in the next 30 years 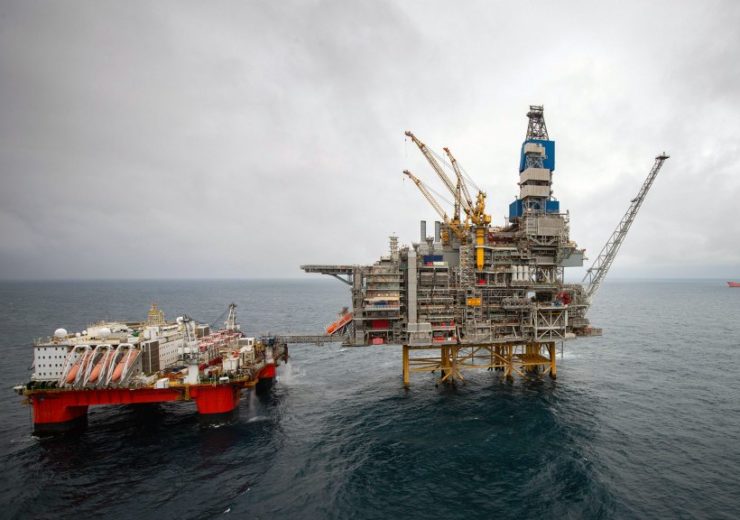 Equinor and its partners have commenced production from the Mariner field in the UK North Sea, which has been developed with an investment of more than $7.7bn (£6.37bn).

The Mariner field is located on the East Shetland Platform in UK Block 9/11a in the northern North Sea, almost 150km east of the Shetland Islands.

Equinor technology, projects and drilling executive vice president Anders Opedal said: “By gathering and interpreting new seismic data we have improved our understanding of the reservoirs. This has resulted in fewer and better placed wells and increased resources since the project was sanctioned in 2012.

“With the significant volumes in place, we see clear potential to further increase the oil recovery from the Mariner field and will proactively seek opportunities to do so through the application of new technology, additional drilling and future tie back opportunities.”

As part of the field development, the company and its partners installed the Mariner A production, drilling and living quarters (PDQ) platform based on a steel jacket. Oil drawn by the platform is exported to a floating storage unit (FSU) called Mariner B and then to the shore using tankers.

Production drilling will be executed from the PDQ drilling rig along with the Noble Lloyd Noble jack-up rig during the initial phase. Nearly 100 wells are planned to be drilled in the first 12-14 years.