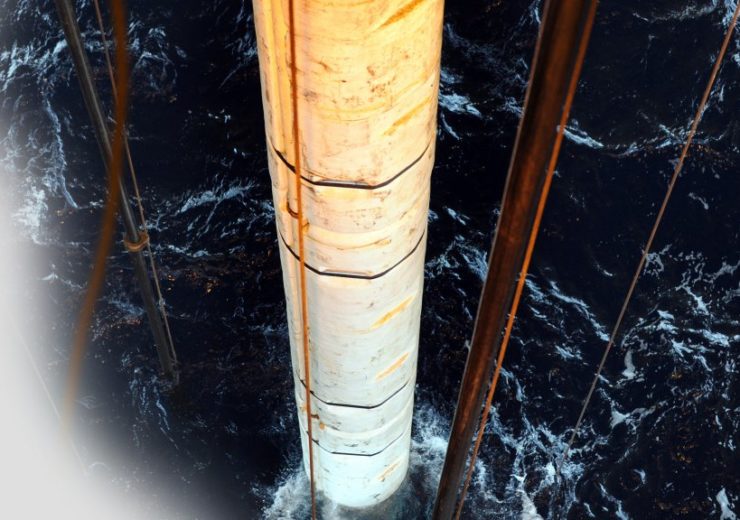 Equinor and its partners have decided to drop the idea of developing an onshore oil transfer terminal at Veidnes in Norway for storing oil produced from the Johan Castberg project.

The Norwegian oil and gas company alongside its partners Vår Energi and Petoro had evaluated the possibility of having a downscaled ship-to-ship oil terminal in Finnmark County in North Norway. However, the plan has been scrapped after it was found that that the costs incurred on construction of an oil terminal will be too high, said Equinor.

Instead, the oil export from the Johan Castberg project will directly go to the market, as mentioned in the plan for development and operation (PDO), said the company.

A study of developing a full-scale oil terminal for the Barents Sea was dropped in March 2018. Subsequently, a new study was initiated to explore alternative solutions for ship-to-ship transfer of oil sourced from the Barents Sea by using a quay in Finnmark.

Equinor said that various solutions for ship-to-ship oil transfer in a fjord or by a quay were assessed, which took into account the present and also the future volumes.

The company said that based on volumes from the Johan Castberg project and Goliat project, the financial loss before tax for the proposed oil transfer terminal at Veidnes is estimated to be around NOK3.6bn ($400m), compared to direct export of oil to the market.

According to Equinor, when a large-volume scenario is considered, that is after including other proven Barents Sea volumes as well, the financial loss before tax turns out to be an estimated NOK 2.8bn ($310m).

Equinor technology, projects and drilling executive vice president Anders Opedal said: “In a demanding period for the industry we have managed to develop Johan Castberg into a profitable project.

“We have however not been able to develop a profitable export solution for the Johan Castberg oil involving a terminal at Veidnes. The partners are therefore discontinuing their studies of ship-to-ship oil transfer for Johan Castberg in Finnmark.”

The company said that the partners are planning to use appropriate facilities in Finnmark and are in talks with potential local collaboration partners. The operation of the activities is likely to create 5-10 local man-years with the upgrading to primarily address the need of the Johan Castberg project.

The Johan Castberg field is currently under development with the partners aiming to bring it on line in late 2022.