Following the transaction Equinor owns a total of 18,965,400 shares of Scatec Solar, raising its total shareholding to 15.2 percent of the shares and votes 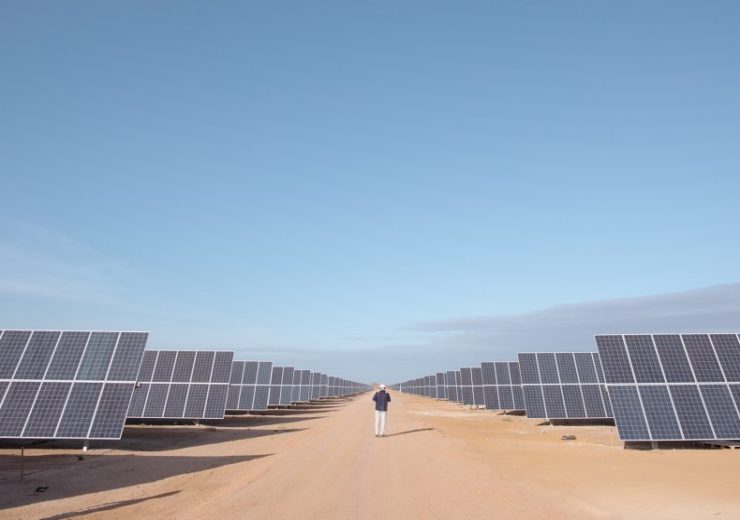 Equinor has acquired 6,500,000 shares in Scatec Solar, corresponding to 5.2 percent of the shares and votes, at a total purchase price of NOK 754 million.

The purchase price per share is NOK 116 which compares to the closing price on 19 December of NOK 110.5 and to Scatec Solar’s equity issuance price on 24 September of NOK 116.

Following the transaction Equinor owns a total of 18,965,400 shares of Scatec Solar, raising its total shareholding to 15.2 percent of the shares and votes.

“Through this acquisition of additional shares in Scatec, Equinor further strengthens its exposure to the fast-growing solar energy sector. Since acquiring a 10% interest a year ago, we have continued to work effectively with Scatec’s management and now we are capitalising on an opportunity to acquire an additional stake in this high performing company,” says Pål Eitrheim, executive vice president for New Energy Solutions in Equinor.

“Our shareholding in Scatec Solar remains an important long-term investment for Equinor and reinforces our strategy to develop a strong position in renewables to secure lasting value for our shareholders. Scatec has a very capable management team and a proven strategy for value creation. We look forward to continuing to engage with the company,” says Eitrheim.

The global solar business has grown by approximately 50% per year over the last 10 years and is anticipated to be a major source of renewable power with continued high growth, particularly in emerging markets. Due to technological efficiency, innovation, scale effects and more professional value chains, solar energy is becoming a low-cost source of power.

Partnering with Scatec Solar, Equinor entered its first solar development project in 2017 via the Apodi asset in Brazil, followed by a second joint project in June 2018 with the Guanizul 2A in Argentina.