The company has submitted an environmental impact assessment for the Rosebank oil field, to the UK’s Offshore Petroleum Regulator for Environment and Decommissioning (OPRED) 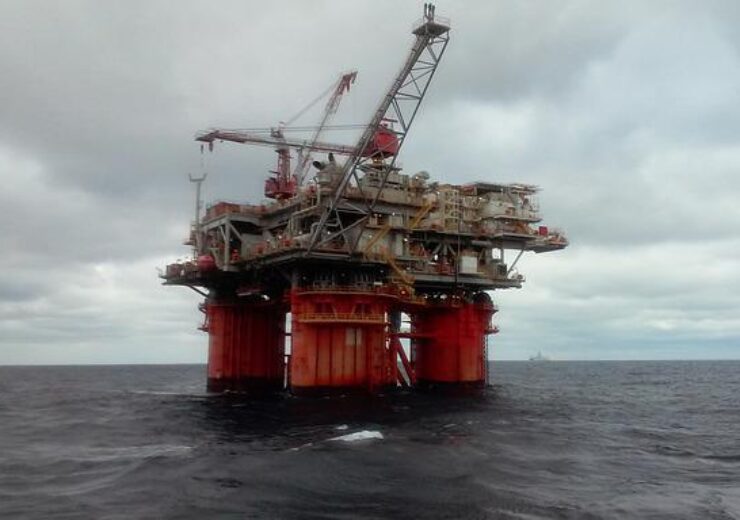 Norwegian oil and gas firm Equinor has submitted an environmental impact statement related to the development of its Rosebank oil field, located West of Shetland in the UK waters of the North Sea.

The company has filed an environmental impact assessment with the UK’s Offshore Petroleum Regulator for Environment and Decommissioning (OPRED).

If approved, the project is expected to create £8.1bn direct investment, including both the development, operation and decommissioning of the field.

Equinor proposes to start the development work at the project in 2024, drilling in 2025 with the first oil expected in the fourth quarter of 2026.

The company is anticipated to reach a final investment decision on the first phase of development in February 2023.

The Rosebank field is a large undeveloped oil and gas asset in the UK, with recoverable resources of more than 350 million barrels of oil equivalent (mboe).

It is estimated to cost around £4.1bn to develop Rosebank and an additional £3.6bn in operating expenses.

The company plans to connect the wells to a redeployed floating production, storage and offloading (FPSO), with electricity to be delivered from onshore.

It plans to export the gas produced through a new export pipeline connected to the existing West of Shetland Pipeline System, and offload the oil using shuttle tankers.

Earlier this year, Equinor signed an agreement with Altera Infrastructure for the redeployment of Petrojarl Knarr FPSO at the long-stalled Rosebank project.