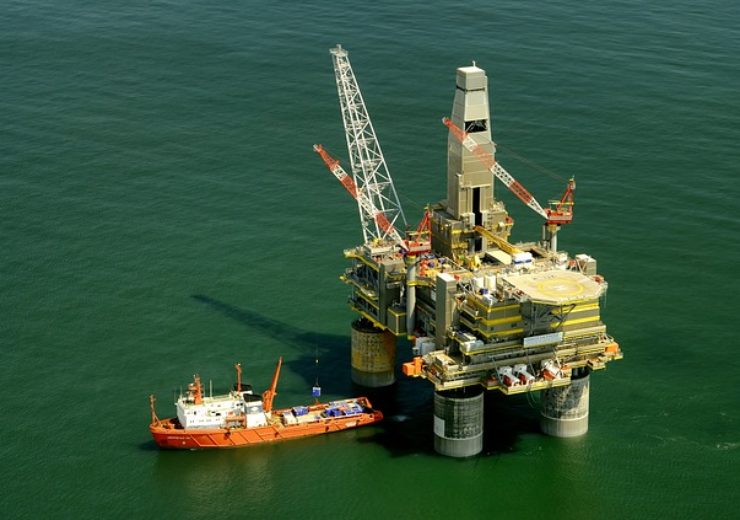 Altera Infrastructure L.P. (the “Partnership”) today announced that its subsidiary Teekay Knarr AS has entered into a contract amendment with AS Norske Shell, as operator for and on behalf of the Knarr field licence partners (the “Operator”), that extends the contract for the lease and operation of the Petrojarl Knarr FPSO (the “Vessel”) until at least March 2022.

“We are pleased to announce this important FPSO contract extension for the Petrojarl Knarr, and we are committed to work together with the licence partners to continue to operate safely and maximize production on the field. The contract amendment provides important visibility for the next period of operations and it also enables us to position the vessel for the next re-deployment”, says Chris Brett, President Altera Infrastructure FPSO. Altera Infrastructure, previously Teekay Offshore, owns and has been operating the FPSO since it achieved first oil on 16th March 2015.