The well, which was drilled to a vertical depth of 2,319m below sea level, was terminated in the Ror formation from the early Jurassic 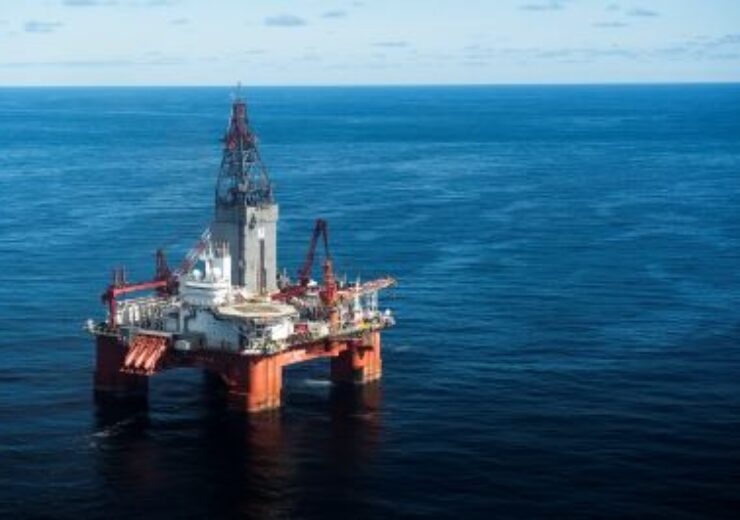 Equinor Energy has failed to find hydrocarbon reserves following the drilling of a wildcat well located near the Draugen field in the Norwegian Sea.

The wildcat well, dubbed 6407/9-13, was drilled around 148km north of Kristiansund and up to 8km northwest of the Draugen field.

It was the first exploration well in the production licence 1060, where Equinor Energy is the operator.

The well, which was drilled to a vertical depth of 2,319m below sea level, was terminated in the Ror formation from the early Jurassic. The site’s water depth is 270m.

The drilling encountered Sandstone rocks totalling 27m with a very good reservoir quality in the primary target in the Melke formation.

Equinor Energy stated that the well did not encounter reservoir rocks associated to the Rogn formation.

According to the company, the reservoir rocks in both formations are of good to very good reservoir quality.

Equinor Energy stated: “The well is dry, without traces of petroleum. Data collection has been performed.

“This is the first exploration well in production licence 1060. The licence was awarded in APA 2019.”

In January this year, Equinor announced the official opening of the Martin Linge field in the Norwegian North Sea.