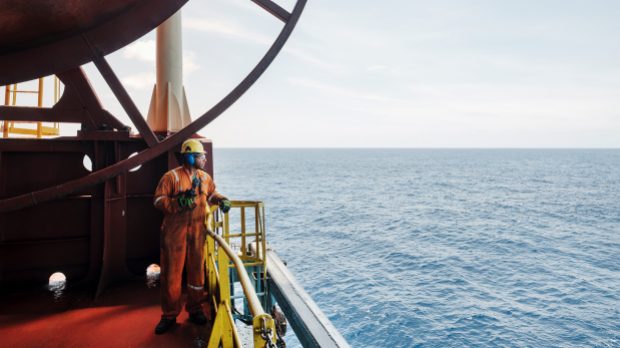 Norwegian oil and gas giant Equinor has closed the previously announced acquisition of Barra Energia’s stake of 10% in the BM-S-8 in Brazil’s Santos Basin located in the South Atlantic Ocean for $379m (£300.7m).

Earlier, the Norwegian firm said that the transaction allows the company and its partners to fully align interests across the BM-S-8 license and the adjacent Carcará North block that make up the Carcará area.

Equinor, in a statement, said: “Upon the completion of this transaction, Equinor, ExxonMobil and Galp have also completed the two further transactions previously announced on 4 July on terms equivalent to those for the Barra transaction.”

As a result, stakes of Equinor and its partners across the two licences for the Carcará area are fully aligned, the firm noted.

With the deals now completed, Equinor operates the block with 40% stake while other partners include ExxonMobil with 40% interest and Galp holding the remaining 20% stake.

According to Equinor estimates, the Carcará area holds close to 2 billion recoverable barrels of oil equivalent.

Equinor, which is the operator of both the BM-S-8 blocks and Carcará North in the Santos Basin, intends to develop the unitized field with a target to produce first oil between 2023 and 2024.

Equinor to invest more than £12bn in Brazil

Last year, Equinor announced it plans to invest more than $15bn (£11.9bn) over the next 12 years in Brazil which it says is a core area for the company, giving it a daily oil production of more than 90,000 barrels from current fields.

At that time, Equinor development and production Brazil executive vice president Anders Opedal said: “We have a portfolio with the potential to produce between 300,000 and 500,000 barrels of oil equivalent per day in 2030, depending on phasing of projects and exploration success.

“Due to our operatorship of Peregrino, we have built a competent organization that will be important for developing our coming projects and putting them into production.”