Equinor will increase its stake in the producing Caesar Tonga oil field in the US Gulf of Mexico by 22.45% through a $965m all-cash deal with Shell Offshore. 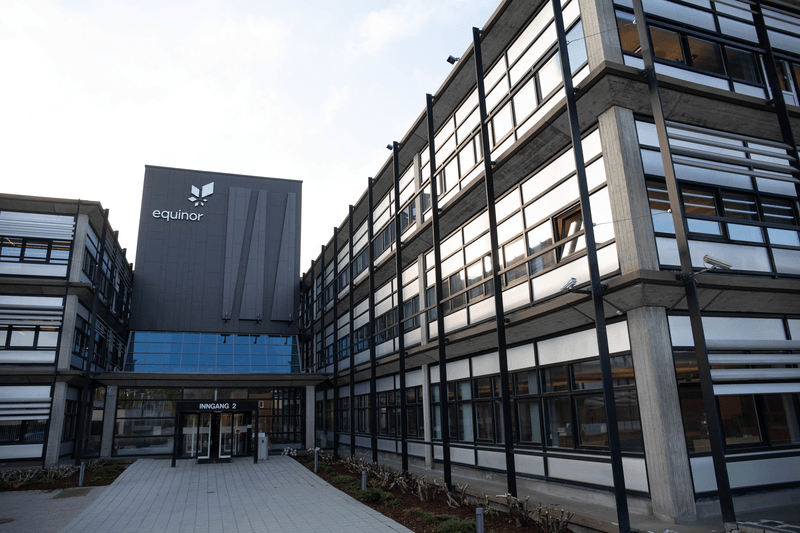 By exercising its preferential rights as an existing stakeholder, the Norwegian oil and gas giant will increase its stake in the Caesar Tonga oil field to 46%.

The deal marks the exit of Shell, which agreed to sell its stake of 22.45% in the offshore oil field in April 2019 to Delek Group’s subsidiary Delek CT Investment, for the same price of $965m. Delek’s acquisition was subject to the right of first refusal held by the asset’s other co-owners among other things.

With Shell’s exit, the remaining stakeholders in the Caesar Tonga oil field will be Anadarko, the operator with 33.75% stake, Chevron with 20.25% and Equinor, the largest stakeholder.

Located 290km south-southwest of New Orleans in the Green Canyon area, the Caesar Tonga field is among the largest deepwater resources in the US Gulf of Mexico. Production from the oil field is tied back through subsea equipment to Anadarko’s Constitution SPAR floating production facility.

Equinor North America offshore development and production international senior vice president Christopher Golden said: “Deepwater Gulf of Mexico forms an important part of Equinor’s portfolio. This deal will strengthen our position in this prolific basin and build on the recent discovery in the Blacktip well.

“Later this year we will be drilling the Equinor-operated Monument prospect, which has the potential to further develop our position in the Gulf of Mexico.”

The completion of the transaction will be subject to customary consents and approvals.

Equinor has been operating in the US Gulf of Mexico since 2005 and has exploration prospects and interests in eight producing fields and two in development stage.