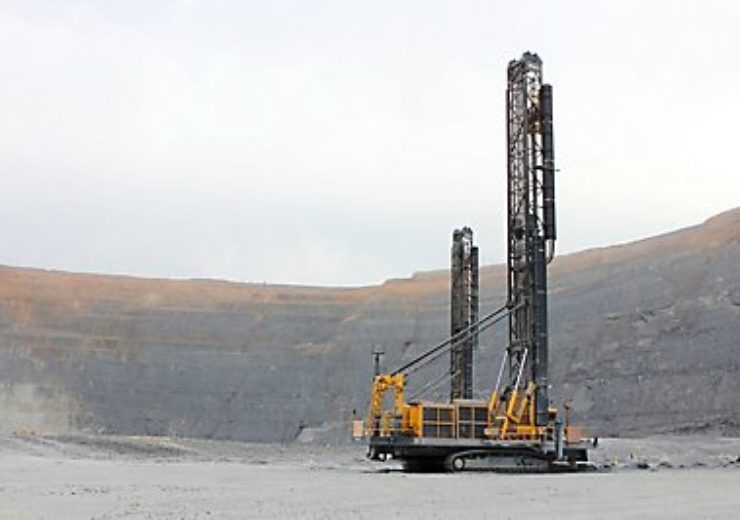 Image: The Epiroc Pit Viper 351, here seen at another mine, is part of the machine fleet that will be fully serviced at Codelco’s Andina mine. Photo: courtesy of Epiroc.

Located in Santiago, Andina copper mine has both open pit and underground operations and has the second-most copper reserves among all mines across the globe.

The company said that the contract signed is one of the largest-ever for the Epiroc’s Mining and Rock Excavation Service division.

Epiroc senior executive vice president mining and infrastructure Helena Hedblom said: “We are proud of the important partnership with Codelco as we together make their operations as productive, efficient and safe as possible.

“The drilling rigs do tough, hard work and we are pleased to have a top-quality service organization that ensures the equipment continuously performs at the highest level.”

The contract includes opportunities to implement automation features for the current equipment fleet, including remote-controlled steering from safe distances. It also expands the Swedish company’s presence in Chile.

Epiroc won equipment order for mine expansion in Chile  in June

In June, Epiroc had bagged a large order from construction company Züblin International Chile for equipment to be used to expand the Codelco-owned El Teniente mine.

The company will supply the equipment is to ensure high productivity and safe operation as the mine would be deepened, extending its lifespan by approximately 50 years.

The company said that the delivery of the equipment has already started and will take place through early 2020.