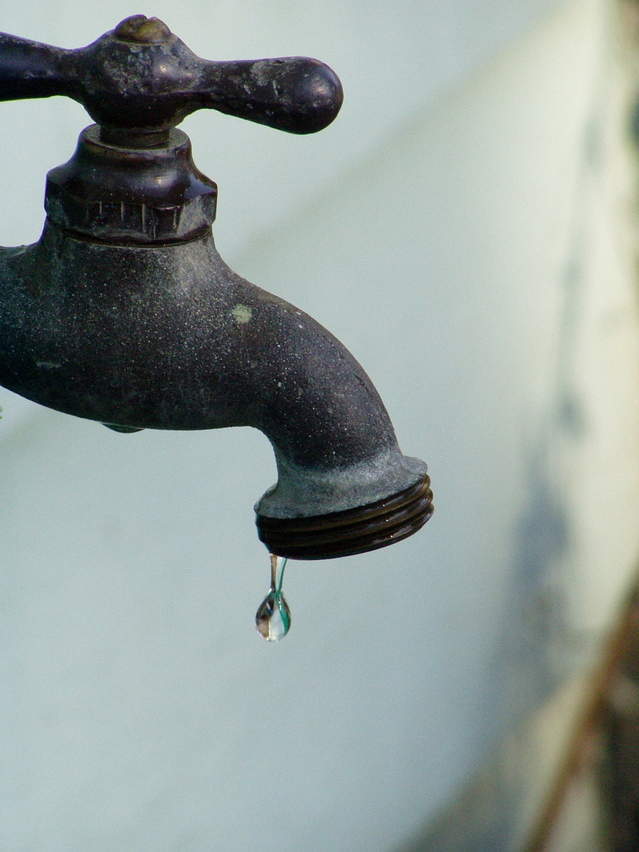 The work is expected to cost more than $21 million.

“These important actions bring us ever closer to ensuring safe groundwater supplies for decades to come,” said EPA Pacific Southwest Regional Administrator Mike Stoker. “We will continue to work with the Los Angeles Department of Water and Power and the Los Angeles Water Quality Control Board to implement a full and thorough cleanup.”

The first order, with Honeywell International, Inc., will require the company to construct four extraction wells on the western portion of the North Hollywood Operable Unit (NHOU) site and build a treatment system for 1,4-dioxane, hexavalent chromium and other volatile organic compounds (VOCs) from the area that will prevent additional groundwater contamination. The project will cost about $10 million and will be completed in 2019.

The order with Lockheed Martin Corporation, will require the company to design, construct, and operate four extraction wells for the eastern portion of the NHOU that will address VOCs. The system will prevent further migration of existing groundwater contamination. It will be completed around 2020 and will cost approximately $10 million.

In addition, EPA is modifying its 2009 record of decision to clean-up groundwater contamination at the NHOU portion of the site. The modifications are detailed in a document called an explanation of significant differences, or ESD. They include increased groundwater extraction; expanded treatment plant capacity that will treat the additional extracted water; and the decision to transfer some of the extracted groundwater from NHOU to the Burbank Operable Unit (BOU) treatment plant.

In the final action, Lockheed, will be required to conduct a focused feasibility study at the BOU site. Groundwater conditions and contaminant migration at the site have changed due to fluctuation in water levels. As part of the focused feasibility study, Lockheed will collect data from the site to determine the most current extent of groundwater contamination. The data will be used to develop and evaluate any necessary alternatives for remedial action to prevent further contamination of the site. The study will be completed in 2019 and will cost up to one million dollars.

Both Lockheed and Honeywell are owner and operators of former aerospace manufacturing facilities which released contaminants including TCE, PCE, hexavalent Chromium, and/or 1,4-dioxane into the groundwater.