E.ON’s power purchase agreement with RWE Renewables includes a capacity of 892MW of offshore and onshore wind in the UK 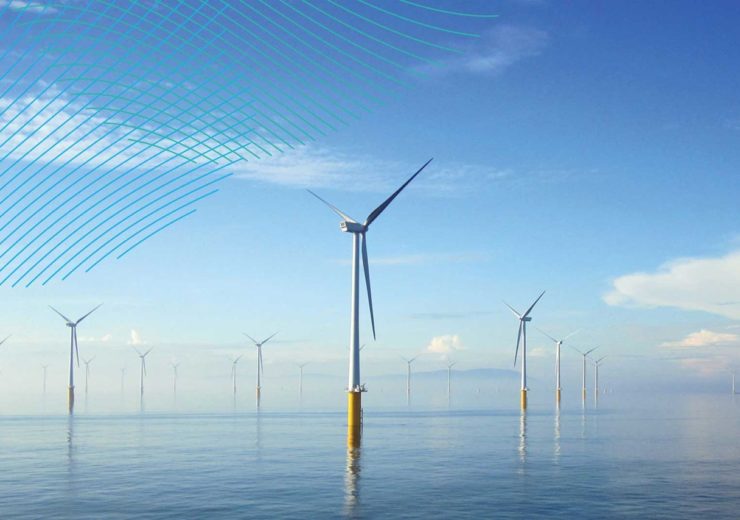 German utility E.ON has signed a power purchase agreement (PPA) with RWE Renewables to buy the output from 20 British wind farms, totaling 3TWh per year for a period of 2.5 years.

The contract is part of E.ON’s commitment to provide 100% renewable power for its customers in the UK. The wind farms, for which PPA has been signed, have a combined output of 892MW of both onshore and offshore wind generation and include a proportion of the London Array offshore wind farm.

The wind farms were originally built by E.ON as part of its £3.3bn ($4.24bn) investment in UK renewables over the last decade.

E.ON UK CEO Michael Lewis said: “A significant element of our commitment to providing all our residential customers with renewable electricity – a change at a scale never seen before in Britain – was the fact we have invested more than £3.3bn in renewable energy in the UK in recent years.

“We have now secured the power coming from all those wind farms, as well as similar arrangements we have with more than a dozen independent generators around the country, which means our customers can continue to enjoy an electricity supply backed by UK renewables.

“But the future of energy doesn’t stop here – to combat the climate change we are now focusing on helping our customers to better manage their energy through smart, personalised and sustainable technologies such as  solar and battery technology, heat pumps and electric vehicle chargers.”

E.ON transferred the assets to RWE under an asset swap deal

Last month, the ownership in the renewables was transferred to RWE Renewables, as an asset swap deal, in which E.ON took over RWE’s stake in innogy in return for its renewable energy activities, amongst other things.

As the newest subsidiary of RWE, RWE Renewables now has an installed capacity of more than 9GW. In addition, a further 2.6GW of assets are under construction, which will be completed in the near future.

RWE Renewables chief commercial officer Tom Glover said:  “Great Britain, where we already operate over 2,000MW of renewable energy plants, is a very attractive market for RWE due to its well-functioning framework. PPAs as are an extremely important instrument that help to achieve renewable build-out targets and offer stability for all parties involved.”