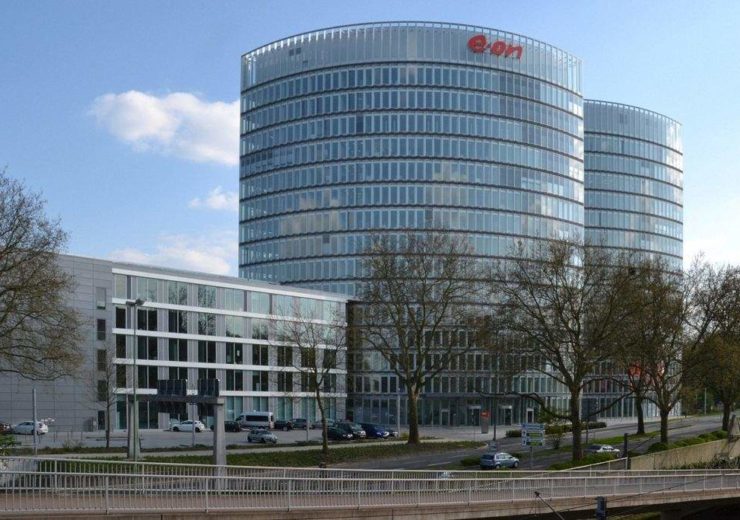 As part of the transaction to acquire and integrate innogy, E.ON today transferred its renewables business to RWE. For E.ON, the disposal of E.ON Climate & Renewables marks the end of an extraordinary success story.

Industrial-scale renewables facilities had been a key focus of E.ON’s growth strategy since 2007. Investments of more than €12 billion enabled E.ON to quickly become one of the world’s major producers of green power. Onshore wind farms like Roscoe, a 782 megawatt (MW) facility in Texas, were a big part of this growth. At the time of its completion in 2009 Roscoe was the world’s largest onshore wind farm and today is still in fifth place. Most recently, E.ON began to build Nysäter, a 475 MW project that will be one of Europe’s biggest onshore wind farms. Preparations are under way to expand to Japan, Mexico, Chile, and Australia.

E.ON was also one of the first companies in the world to embrace offshore wind power and played a key role in helping make this technology mature and competitive. The company participated in the construction of London Array, which when completed in 2013 was the world’s largest offshore wind farm. Last year E.ON commissioned Arkona, a wind farm in the German Baltic Sea, thereby setting a new standard for completing an offshore wind farm on time and on budget.

The portfolio that E.ON transferred to RWE also includes battery and solar projects. E.ON has built or is building a total of 9,000 megawatts of renewables projects worldwide, enough to meet nearly half of Belgium’s energy needs. Out of the 9,000 MW E.ON built with partners partially approx. 6,800 MW are owned by E.ON. 1,500 employees were transferred with these assets to RWE.

“Our activities helped pave the way for the industrialization and cost reduction of renewable energy. Combined at RWE, E.ON and innogy’s renewables businesses will be an attractive platform with lots of development potential. I’d like to thank our colleagues at E.ON Climate & Renewables led by Anja Dotzenrath for their outstanding work. I’m certain that being part of RWE will give them the best possible conditions for continuing the successful development of the renewables business,“ E.ON CEO Johannes Teyssen said.

Teyssen continues: “E.ON will remain closely involved with renewables, which we firmly believe will be the mainstay of tomorrow’s energy supply. In our network territories in Germany, we connect more than 90 percent of newly built wind and solar facilities to the energy system. Our networks will become the ‘Internet of the energy transition.’ They’ll give our customers access to green power, green heat and cooling, and green mobility. Going forward, we’ll therefore focus on this infrastructure and on customer solutions. In addition, our headquarters will house E.ON’s new Innovation Center. In the future, Essen will therefore provide important impetus for a successful energy transition in Europe and for reducing carbon emissions.”

Even after the transfer E.ON will remain committed to renewables. The company will offer residential customers as well as industrial, commercial, and municipal customers individually tailored solutions for producing green power and thus help them shrink their carbon footprint and play an active role in protecting the earth’s climate. For instance, solar panels, energy-storage solutions, and smart home applications from E.ON enable residential customers to produce their own energy and use it as efficiently as possible.

In addition, E.ON will expand its business of marketing energy-efficiency solutions to business customers and enabling them to produce renewable energy using solar and small-scale wind facilities. For example, E.ON is currently installing solar panels on the roofs of buildings that comprise an Audi logistics center in Győr, Hungary. At roughly 160,000 square meters, it will be Europe’s largest rooftop solar farm.

E.ON’s power grids also play an important role in the energy transition. The company’s regional distribution networks already deliver more than one third of Germany’s renewable power to customers. By investing billions, E.ON is enabling these networks to receive and distribute more and more renewable energy and also to meet needs for the expansion of e-mobility.

Another step of the transaction will be for E.ON to transfer innogy’s renewables business to RWE. This will take place as soon as possible in 2020.