E.ON’s acquisition of Innogy has been approved subject to full compliance of its commitments given to address competition concerns 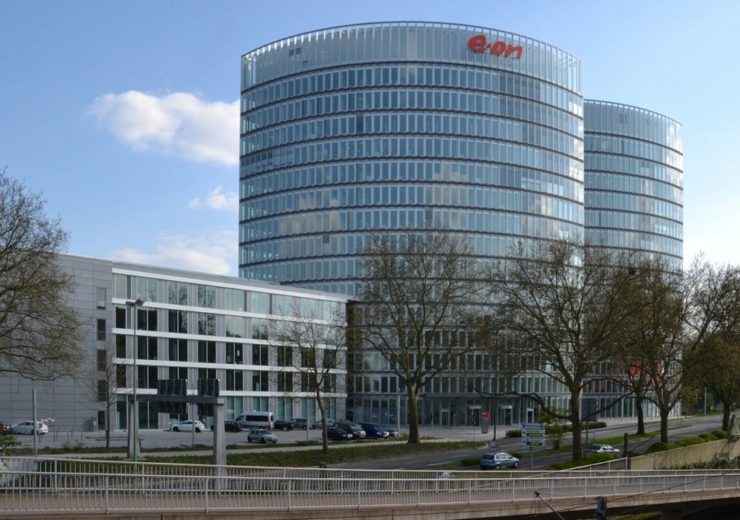 E.ON secures conditional approval from EC for its acquisition of innogy (Credit: Wiki05/Wikipedia.org)

The European Commission (EC) has given conditional approval to German electric utility E.ON’s proposed acquisition of Innogy from RWE under an asset swap deal.

The approval is conditional on E.ON’s sale of its stake in a number of businesses, which includes its electricity and gas retail concerns in the Czech Republic and part of its electricity retail business in Hungary.

In March 2018, RWE, which is also a German electric utility, agreed to transfer the 76.8% stake it owns in Innogy to E.ON through the exchange of assets and businesses. About a year later, the European Commission launched an in-depth investigation into the transaction on how it would impact competition.

As per the deal, E.ON will acquire the distribution and consumer solutions business and some power generation assets of Innogy. In February 2019, the Commission approved the other part of the asset swap, which covered RWE’s acquisition of certain generation assets owned by E.ON.

According to the European Commission, both E.ON and RWE are active in a number of European Union countries with their activities mostly overlapping in Czechia, Germany, Slovakia, Hungary, and the UK.

Upon completion of the asset swap deal, E.ON will focus on the distribution and retail supply of gas and electricity, while RWE will be active mainly in upstream power generation and wholesale markets.

Proposed remedies by E.ON to complete its acquisition of Innogy

To address various competition concerns raised by the European Commission, E.ON offered certain remedies like divesting most of its heating electricity customers in Germany.

The company agreed to stop operations of 34 electric charging stations on German motorways and also to sell its business engaged in the retail supply of electricity to unregulated customers across Hungary.

In Czechia, the company will sell the entire business of Innogy in the retail supply of electricity and gas.

The Commission ruled that the transaction, as modified by the remedies offered by E.ON, will remove any competition concerns.

E.ON CEO Johannes Teyssen said: “The new E.ON’s future begins today. The integration of Innogy will create a company fully dedicated to putting customers at the center of everything it does.

“We want to partner with our customers to actively shape the new energy world while becoming more innovative, using energy with ever-greater efficiency, and making an effective contribution to climate protection.”