Delivery of renewable fuel to support Japan’s progress towards a clean, carbon-free economy 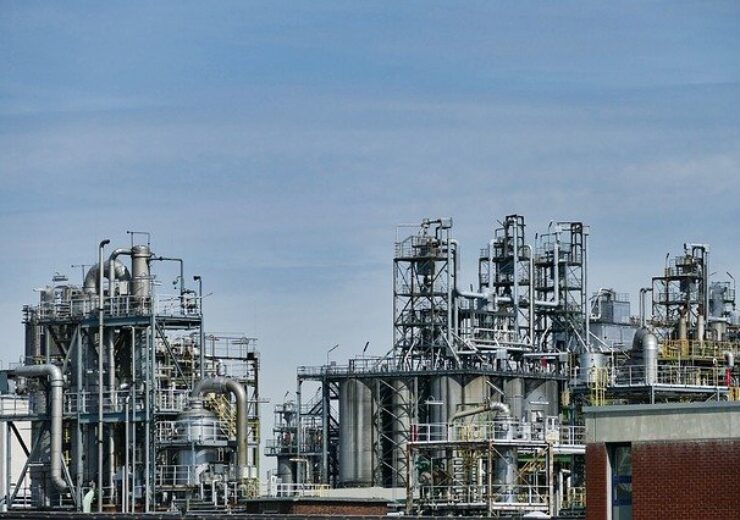 “Worldwide demand for renewable solutions that can help mitigate climate change right now continues to grow immensely,” said John Keppler, Enviva Chairman and Chief Executive Officer. “We are very proud of our operations in the Southeast and our export terminals that enable us to safely, stably, and reliably deliver a product that displaces coal and helps countries like Japan meet their climate change goals in the most cost-efficient way while ensuring reliable and dispatchable energy generation.”

“We are honored by the trust and responsibility our Japanese customers have placed in us to be the core supplier of renewable fuels to such an important project mitigating climate change and are privileged to be a part of their success,” Keppler added.

Enviva’s first shipment carried approximately 28,000 metric tons of wood pellets made from low-value wood sourced in the U.S. Southeast. Sustainable bioenergy provides a viable solution to reducing greenhouse gas emissions that is available today and will enable Japan to meet its recently announced goal of being carbon-neutral by 2050. By using sustainable wood pellets instead of coal, heat and power producers in Japan will be able to reduce carbon emissions by more than 85% on a lifecycle basis, providing a significant reduction in emissions for the world’s fifth-largest greenhouse gas emitter while also providing grid stability.

“The Port of Panama City and Enviva’s first shipment of sustainable biomass to Japan is a major milestone for Florida’s Second Congressional District,” said Florida Congressman Neal Dunn, M.D. “This partnership between Enviva and the Port of Panama City will not only boost the local and state economy; it will provide alternatives to conventional power sources internationally.”

“The Port of Panama City is proud to be a part of Enviva’s sustainable supply chain, which takes low-value wood from private landowners in Florida and ships it to customers around the world who use it to generate clean, renewable energy for tens of thousands of homes and businesses,” said Wayne Stubbs, executive director of the port.

This week’s shipment marks the first of many to a global economic powerhouse where demand for a long-term supply of sustainable biomass continues to grow as the economy moves away from fossil fuels. Japan’s feed-in tariffs (FiTs) for renewable energy, along with the government’s commitment to shut down or decarbonize 100 coal plants, have enabled more than 3 million tons of long-term demand for wood pellets to be contracted by Enviva. Most of such agreements with the company’s Japanese customers extend to 2040 and beyond.