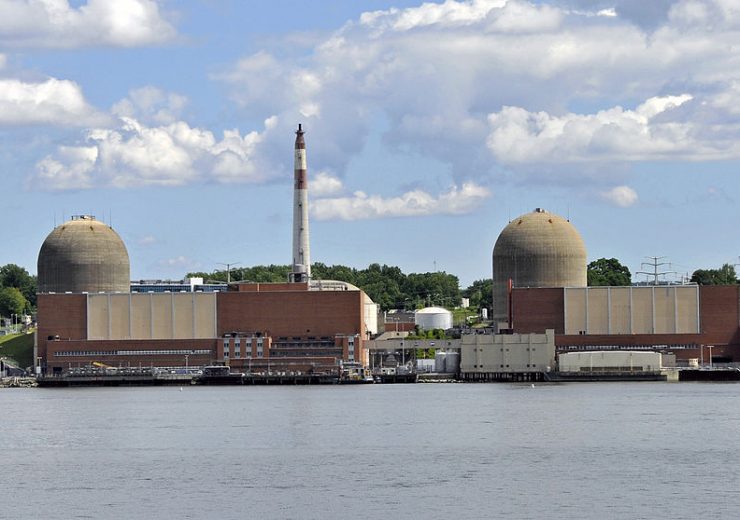 Announced in 2017, the shutdown of both operating units at Indian Point is pursuant to a settlement agreement with the State of New York and was the result of a number of factors, including sustained low current and projected wholesale energy prices that reduced revenues. Indian Point Unit 2 shut down as scheduled on April 30, 2020.

“Indian Point has been operated and maintained at the highest levels of reliability, safety and security for many years, and Unit 3 has been online continuously since April 9, 2019 – setting a new world record for continuous days of operation,” said Chris Bakken, Entergy’s Chief Nuclear Officer. “Indian Point’s enduring legacy will be the thousands of men and women who operated the plant safely, reliably, and securely, while helping to power New York City and the lower Hudson Valley for nearly 60 years. We owe those who serve now, along with those who came before them, a debt of gratitude.”

The shutdown completes a remarkable recent operating history for the 1,041-megawatt Unit 3, which currently has generated electricity continuously for 751 days since it was last refueled in April 2019. The mark is a world record for commercial light water nuclear power reactors. The previous record for continuous days online was 739 and set in 2006 by Exelon’s LaSalle Unit 1 station. There currently are more than 300 light water reactors operating in more than 20 countries.

Entergy purchased Indian Point Unit 3 in 2000 and Indian Point Unit 2, along with the permanently shut down Unit 1, in 2001. Following Entergy’s purchase from two separate owners, station personnel were aligned under one owner and reliability was enhanced. Gross combined generation at Unit 2 and Unit 3 prior to Entergy’s purchase of the two units averaged around 10 million megawatt hours each year; in the 20 years following Entergy’s purchase, gross generation averaged around 17 million megawatt hours each year. Indian Point was a workhorse for the southeastern New York electrical grid, generating approximately 25% of the power consumed annually in New York City and the lower Hudson Valley.

Following Entergy’s shutdown announcement in January 2017, Entergy made several commitments to its employees at Indian Point, including:

Approximately 170 employees at Indian Point plan to relocate or have already relocated to continue working with Entergy.

In April 2019, Entergy announced the proposed post-shutdown sale of the subsidiaries that own Unit 1, Unit 2, and Unit 3 to a Holtec International subsidiary for prompt decommissioning. Holtec and its team plan to initiate decommissioning at Indian Point promptly following regulatory approval and transaction close, and it expects to release portions of the site for re-use by the mid-2030s, nearly 40 years sooner than if Entergy continued to own the facility.

On April 14, 2021, subsidiaries of Entergy and Holtec, several New York State agencies, local governments and others, filed a Joint Proposal with the PSC, which reflects a comprehensive settlement of the issues raised in the proceeding concerning the proposed post-shutdown transfer of Indian Point to subsidiaries of Holtec for decommissioning. The parties to the Joint Proposal recommend that the PSC adopt the proposal and approve the post-shutdown transfer of Indian Point from Entergy to Holtec. Entergy and Holtec have requested a decision on the Joint Proposal by the PSC in May.