Renewable Energy Systems (RES) has signed a power purchase agreement with Cooperative Energy for supply of 100MW of solar power from its Delta’s Edge project in Carroll County, Mississippi. 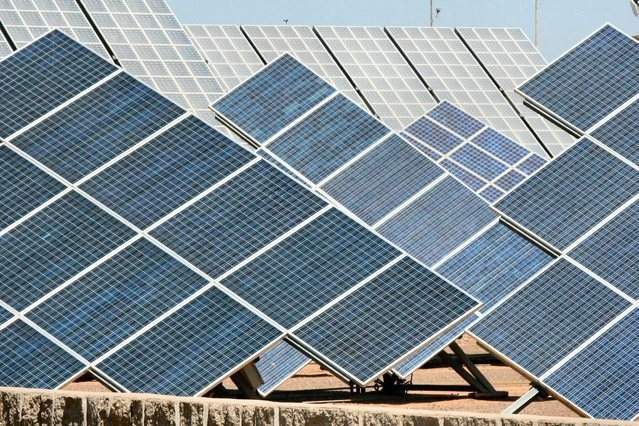 Covering a 652-acre site located 9.6km east of Greenwood, the Delta’s Edge Solar facility will be constructed by RES.

During peak construction phase, the solar project is expected to create nearly 350 jobs.

Cooperative Energy’s president and CEO Jim Compton said: “Our continued investment in utility scale solar generation represents a significant commitment to our members to provide them with affordable, reliable, and environmentally-friendly electricity.

“Delta’s Edge will be the largest solar generation plant in Mississippi and will employ the most advanced solar technology available.”

Separately, RES announced that it has been selected by Copenhagen Infrastructure Partners (CIP) to construct a 58MW solar PV system in Rich County, Utah.

The solar project is scheduled to be completed in August 2019.

The project is expected to employ 170 workers during peak construction. Upon becoming operational, the solar project will generate enough clean energy to power nearly 14,000 homes annually.

RES solar construction vice president Tim Jordan said: “RES is delighted to be working with CIP on one of its first large-scale solar projects.

“RES has a proven track record in the design and delivery of solar farms, with over 972 MW in solar projects completed globally.”

Independent renewable energy company RES claims to be active in a range of technologies including onshore and offshore wind, solar, energy storage and transmission and distribution.

The company has delivered over 16GW of renewable energy projects across the globe and supports an operational asset portfolio of more than 3.5GW worldwide.