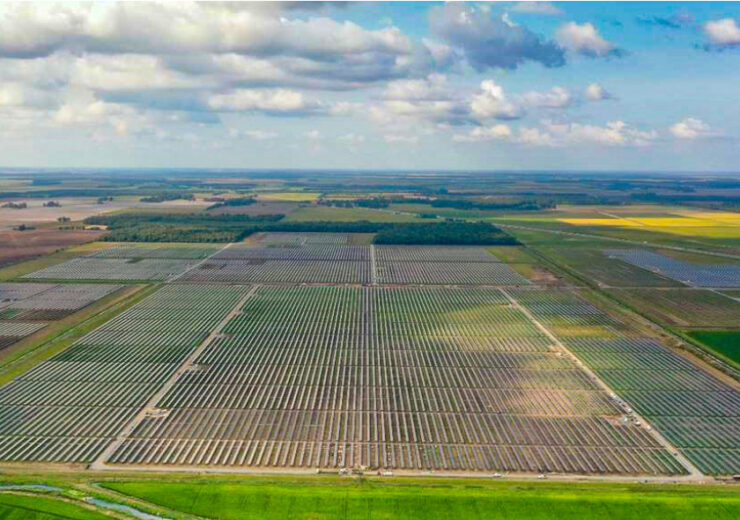 Entergy has announced the addition of the newly inaugurated 100MW Chicot Solar Energy Center located in Chicot County, Arkansas, to its network.

Under a 20-year power purchase agreement, Entergy Arkansas has agreed to buy the power generated from the Chicot solar plant.

A subsidiary of NextEra Resources owns and operates the solar power plant that will generate enough energy to power 18,000 customers of Entergy Arkansas.

Spread on 825 acres near Lake Village, the project is powered by 350,000 solar panels. It is the second in four solar plants that Entergy Arkansas is adding to its mix of power generation.

The Chicot solar plant is also expected to generate nearly $7m in additional revenue for the Chicot County in the state.

“This solar energy project will provide millions of dollars in additional tax revenue for Chicot County and generate cost-effective, home-grown solar energy for Entergy customers for years to come.”

Entergy Arkansas stated that solar energy is part of its diverse generating mix to bring environmental cleanliness, economic benefits to communities and cost savings for customers.

The company has signed three other renewable energy agreements with Stuttgart Solar, Chicot Solar and Searcy Solar for a total capacity of 281MW.

When combined with Walnut Bend Solar Project, the projects generate will generate about 381MW of clean energy, which is equal to power 61,000 homes.

Entergy Arkansas president and CEO Laura Landreaux said: “We are proud to be the largest provider of solar energy in the state, as utility-scale solar projects like Chicot Solar allow all of our customers to have access to clean, renewable power at the lowest reasonable costs.

“We continue to examine new technologies and projects to bring customers new, innovative solutions to meet their energy needs while creating value for everyone.”