Sunflower will be one the largest solar projects in the state of Mississippi, and will provide clean, renewable energy and an economic advantage for the customers in the region 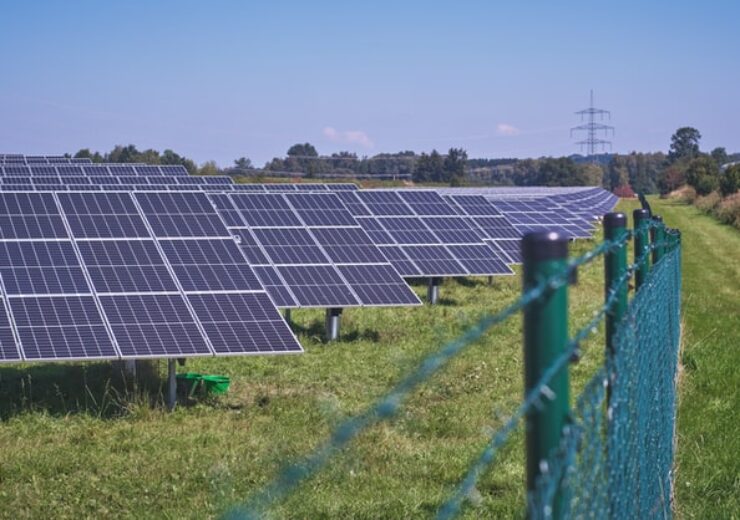 Entergy Mississippi, a subsidiary of Entergy, has announced the completion of construction on its 100MW renewable solar power project, dubbed Sunflower Solar Station.

The solar power project is located on a 1,000 acres site in the Mississippi Delta, Sunflower County, and connects to Entergy’s transmission grid in Ruleville.

It is a single axis tracking photovoltaic power generator and features 272,000 PV modules.

The Sunflower solar station is expected to provide adequate clean energy to address the power needs of 16,000 homes.

According to the company, the project construction included local vendors and construction workers in Mississippi.

“Powering communities is the heart of our business, and this power station will do that in several ways, by providing clean, green power to customers and a hedge against rising natural gas prices, and giving industries with renewable energy goals an incentive to locate or expand operations in our state.”

Recurrent Energy, a wholly-owned subsidiary of Canadian Solar, has constructed and developed the Sunflower solar station for the Mississippi utility.

In 2018, Entergy Mississippi has entered a Build Transfer Agreement (BTA) with Recurrent, pursuant to which the latter will own the solar project after it reaches commercial operation.

The Sunflower Solar Station is among the first utility-scale solar projects to be built under BTA in the US, and is one of the largest solar installations in Mississippi state.

Entergy Mississippi aims to replace aging natural gas plants with 1,000MW of renewable energy projects in the next five years, under its Economic Development with Green Energy (EDGE) programme.

Canadian Solar chairman and chief executive office Shawn Qu said: “We are proud to have commissioned the largest solar project in Mississippi on behalf of Entergy in a way that has supported Mississippi businesses and paved the way for more renewable energy in the state.

“Sunflower is our first build-own-transfer project and our first project in Mississippi. We look forward to supporting the growth of solar throughout the southeast United States, and repeating this model which provides additional value for our customers.”