UK-based Ensco and Rowan have amended their previously announced merger, under which the latter gets an increased stake in the subsequently formed $12bn offshore drilling company. 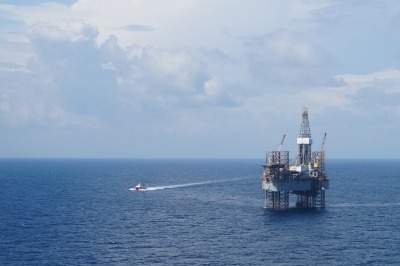 The amendment has been approved unanimously by the board of directors of both the companies.

Ensco president and CEO Carl Trowell said: “By reaching an amended agreement, Ensco and Rowan shareholders will benefit from anticipated expense synergies that are expected to create approximately $1.1 billion of capitalized value.

“Furthermore, a larger, more technologically-advanced and diverse offshore driller will provide shareholders of both companies with even greater upside as the industry recovery unfolds – ideally positioning the combined company to meet increasing customer demand and capitalize on significant future revenue growth opportunities.”

The merger agreement was signed by the parties to create a major offshore driller with a fleet size of 82 rigs and a footprint across six continents. The combined company’s rig fleet will feature 28 floaters and 54 jack-ups that are capable of delivering a wide variety of drilling services to an expanded base of clients.

The enlarged company, within the fleet of 28 floating rigs, will have 25 ultra-deepwater rigs that will be capable of drilling in water depths of more than 7,500 feet.

The proposed merger of the offshore drilling companies will be subject to approval of their respective shareholders and regulatory authorities, and also other customary closing conditions.

The transaction, which will also be subject to court approval in accordance to a UK court-sanctioned scheme of arrangement, is expected to be closed during the first half of this year.