Enlight's continued expansion in Europe is an integral part of the Company's overall strategy, as the European Union accelerates the energy transition to facilitate greater energy security from clean and cheaper renewable sources 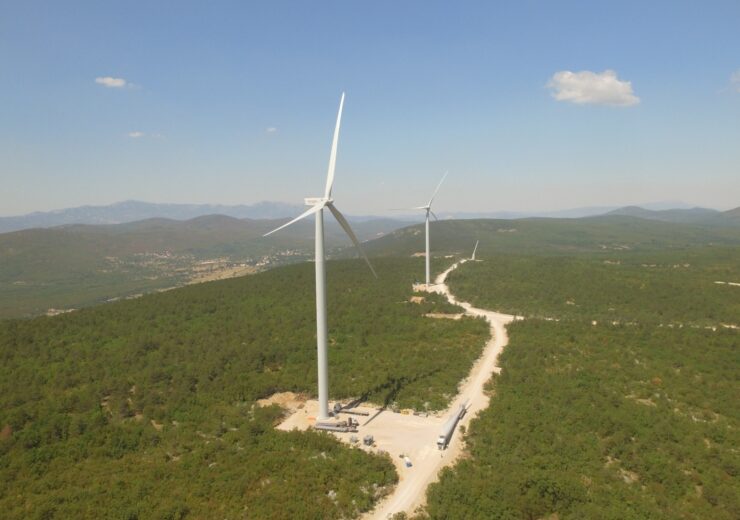 Enlight Renewable Energy (TASE: ENLT) has signed an agreement for the acquisition and joint development of a 525 MW portfolio of renewable energy projects in Croatia, across various stages of development. The portfolio comprises five projects, four of which are solar, totaling 386 MW and one of which is wind, totaling 139 MW. Enlight projects that the projects will commence construction from the end of 2023 through 2025, subject to the successful completion of the development phase for each project.

The portfolio is one of the largest and most advanced portfolios of renewable energy projects in Croatia, and will enable Enlight to diversify its activity in Croatia to include significant solar projects, alongside its existing operational high-quality Lukovac wind project. As a member of the European Union, Croatia has adopted a far-reaching National Energy and Climate Plan (NECP) to increase the generation of electricity from renewable sources from 28% to over 36% by 2030 and 66% by 2050. Croatia benefits from one of the strongest solar resources in Europe and untapping the potential of its solar resources will be key to achieving the country’s 2030 and 2050 renewable targets.

The acquisition also reinforces Enlight’s already strong presence across Central and Eastern Europe, where the Company owns a 1.2 GW portfolio of renewable energy projects between Hungary, Kosovo, Serbia and Croatia, including 316 MW of operational projects.