Located in the Mediterranean Sea, the Zohr field has been producing since December 2017 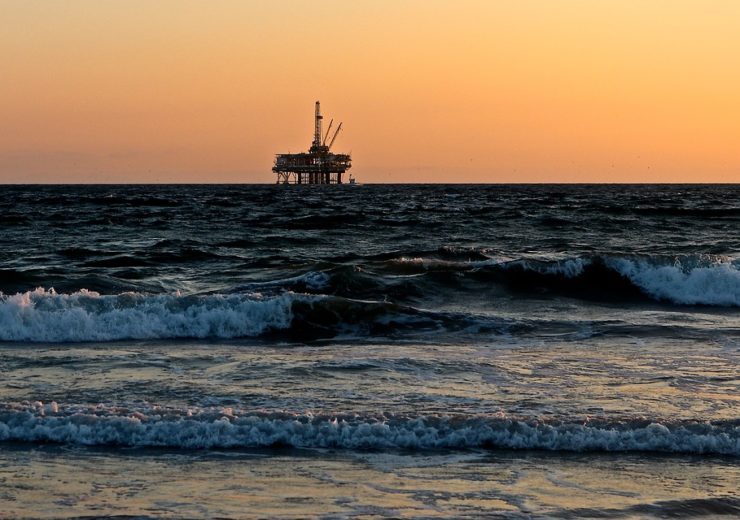 Eni said that production from the Zohr field in the Shorouk Block offshore Egypt has surpassed 2.7 billion cubic feet per day (bcfd), less than two years after producing its first gas.

According to the Italian oil and gas giant, the production milestone was reached five months ahead of the field’s plan of development (PoD).

Eni said that all the sulphur production units associated with the Zohr project were commissioned this month.

The production start-up of two wells in the southern culmination of the Zohr field and also the commissioning of a second 216km long 30inch pipeline played a role in the production milestone, said the company.

Eni revealed that the pipeline laid between the offshore production units and the onshore treatment plant, along with the completion and optimisation of the plant treatment capacity, will help in increasing the production capacity of the Egyptian field to 3.2bcfd by the end of the year.

Stakeholders in Zohr field and the Shorouk Block

The Zohr field is considered to be the largest gas discovery to be made in Egypt and also in the Mediterranean Sea, till date. Eni holds a 50% stake in the Shorouk Block, and is partnered by Rosneft (30%), BP (10%) and Mubadala Petroleum, which holds 10% of the contractor’s share.

The Zohr gas project is executed by Petrobel, which is jointly owned by Eni and state-owned company Egyptian General Petroleum (EGPC).

Eni has been operating in Egypt since 1954 and has been producing nearly 360,000 barrels equivalent per day equity. The Italian oil and gas major expects to increase its production from Egypt further this year through the ramp-up work of Zohr field and the commissioning of Baltim South West fields.