The Badamsha wind farm will produce 198GWh of clean energy while offsetting 172,000 tons of CO2 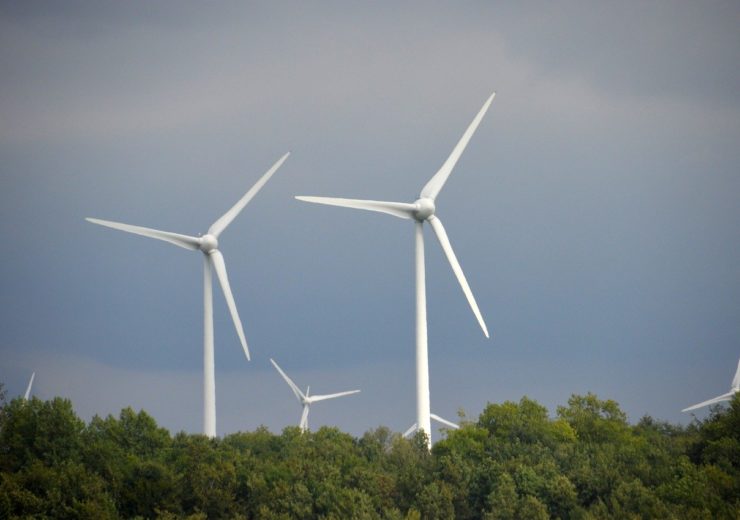 Italian oil and gas giant Eni announced that ArmWind, its subsidiary in Kazakhstan, has started commercial operations of the 48MW Badamsha wind farm located near Badamsha village, in the Aktobe Region.

The start of commercial operations at the wind farm represents the implementation of the Memorandum of Understanding (MoU) signed by the Kazakh ministry of Energy and Eni for the development of renewable energy sources in the country, the company said.

The Badamsha wind farm also represents the Italian company’s first large-scale investment in wind and the first step to extend its renewable presence in the country.

It is expected to generate nearly 198GWh of clean energy while avoiding 172,000 tons of CO2 from entering the atmosphere annually, had the energy been generated using conventional coal-fired power plants.

In 2019, Eni had won the auctions arranged by the Kazakh Authorities for a further 48MW wind farm project, as a second expansion phase of the Badamsha project and also a 50MW solar plant in the region of Turkestan, in southern Kazakhstan.

Eni stated: “These initiatives are in coherence with Eni’s strategy that combines economic sustainability with environmental sustainability, allowing the company to be a leader in the market, supplying decarbonized energy products and actively contributing to the energy transition process.”

For the first phase of Badamsha project, Eni partnered with GE, forming the joint venture ArmWind. GE had also supplied 13 of its 3.8-130 onshore wind turbines, each with 85m of height and 3.8MW of power and 130m rotor.

The company aims to achieve a balanced and diversified portfolio, targeting more than 3GW of wind and solar capacity by 2023 and up to 5GW by 2025.