Eni starts construction of solar facilities in Tunisia and Pakistan 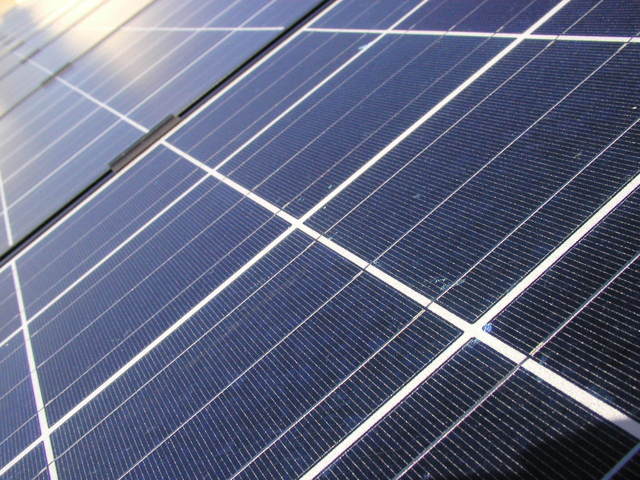 In Tunisia, the company is expected to construct the plant at the ADAM oil concession, where the company is operating with a 25% stake, through its subsidiary Eni Tunisia.

The ADAM photovoltaic project, with a peak capacity of 5MW, is situated in the Tataouine governorate and the energy produced from the project is expected to be used on-site to reduce gas consumption and avoid CO2 emissions equivalent to approximately 6500 tons per annum.

The solar plant at ADAM is part of the cooperation agreement with the State Company Entreprise Tunisienne d’Activités Pétrolières (ETAP), which is active in the advancement of renewable energy projects in Tunisia. It is expected to be completed by the end of 2019.

Eni, in a statement, said: “The project aims to establish a cutting edge hybrid electricity production system with battery storage devices, in order to enable efficient integration with the existing turbines. Once again, Eni confirms its commitment in the decarbonization of Tunisia’s energy system.”

In Pakistan, Eni is planning to build the plant close to the Bhit gas field, where the company is holding a 40% operator stake, through its subsidiary Eni New Energy Pakistan.

Eni said that the Bhit photovoltaic project, with a 10MW peak capacity, is expected to produce approximately 20GWh per annum. The energy produced from the project is expected to be used on site to reduce gas consumption and avoid CO2 emissions equivalent to approximately 140,000tons in the next 10 years.

Once operational, the Bhit photovoltaic project is expected to facilitate the shutdown of existing gas turbines and results in cutting down of operational costs.

Eni added: “The projects are among the first and most relevant of their kind globally, and in both cases aim to create value with the gas saved in the process.

“The projects allow Eni to strengthen its position by adding extra value, both technically and economically, to its traditional operations by introducing renewablew energy installations in the countries where it operates.”