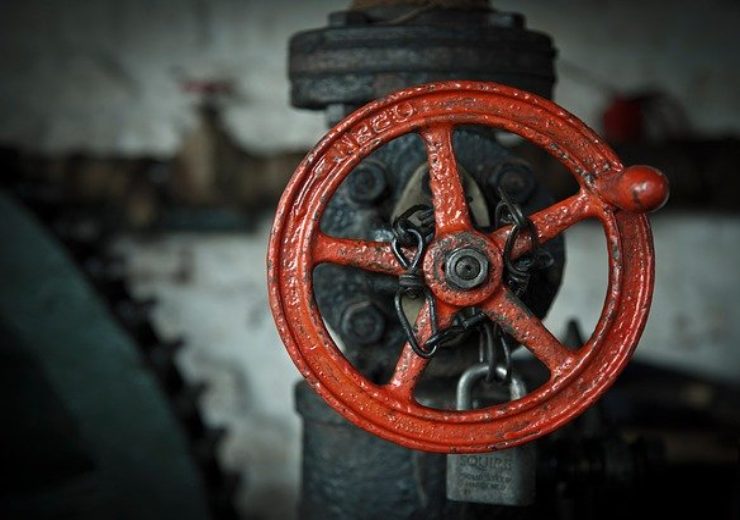 Italy-based Eni and Algerian state-owned firm Sonatrach have completed the construction of a 185km gas pipeline in the onshore Berkine basin of Algeria.

The pipeline, which connects the Bir Rebaa Nord (BRN) and Menzel Ledjmet Est (MLE) fields, will allow for the export of the associated gas production.

The 16-inch pipeline has the capacity to transport seven million cubic meters per day (Mmcm/d) of gas.

The pipeline project has been designed to enable production from Block 403 to be exported, in addition to allowing the development of the gas fields of the blocks of North Berkine.

In a statement, Eni stated: “The project will allow for the export of the associated gas produced in Block 403 (BRN and BRSW) and the development of the gas fields of the blocks of North Berkine, where the drilling of the first 4 wells was completed and linked, just a year after the farm-in agreements in the concessions of Sif Fatima II, Zemlet El Arbi and Ourhoud II came into force in February 2019.

“Production from the oil fields in the same blocks began in May 2019 and will continue to develop during the current year.”

Since signing a series of agreements in 2018, Eni and Sonatrach have committed to a common strategy of an accelerated time to market.

When operating at full capacity, the Berkine Nord gas project will bring production to a total of 6.5 million cubic meters.

Since 1981, Eni has been in operation in Algeria, with an equity production of nearly 90,000boepd.