Eni is expected to retain operational control of the power generation business, and continue to consolidate it in its accounts 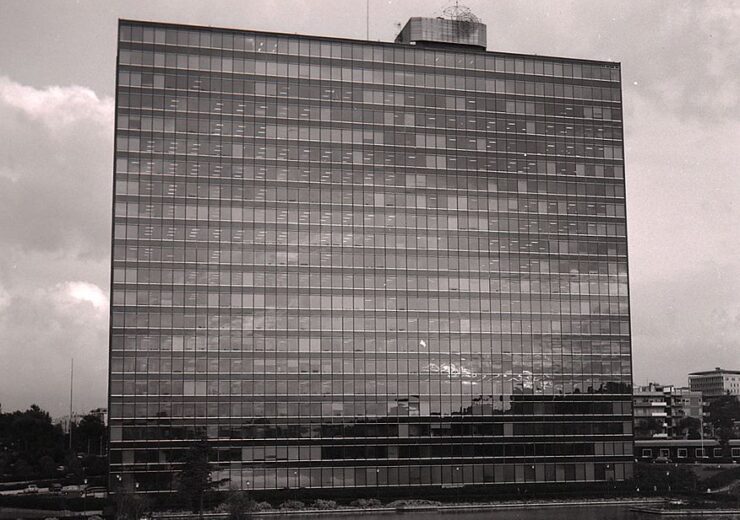 The company is expected to retain operational control of Enipower and continue to consolidate it in its accounts.

Enipower is the second-largest electricity producer in Italy, which operates six gas plants and has a total power capacity of around 5GW.

Also, it is the first industrial steam co-generator and among the top operators in Italy’s network of providers needed to guarantee the functioning of the country’s electric systems.

The agreement is subject to certain conditions, including those related to the relevant government authorities.

Eni chief financial officer Francesco Gattei said: “The deal is part of Eni’s strategy to enhance our assets and free up new resources for the energy transition.

“We are pleased to establish this long-term partnership with Sixth Street, an internationally recognized institutional investor specialized in infrastructure investments.”

Reuters reported that the transaction valued the stake at around €550m ($601.70m), citing a source familiar with the matter. Eni did not disclose the financial details regarding the deal.

Earlier this year, the US-based investment firm has entered into advanced negotiations to buy a minority stake in Eni’s power generation unit

Established in 2009, Sixth Street is a global investment firm focused on creating long-term solutions for companies across the global infrastructure sector.

With more than $60bn in assets under management, the company forms capital partnerships with firms operating infrastructure, energy transmission, and renewable assets

It has invested in more than 6GW of renewable power since its inception.

Sixth Street partner Richard Sberlati said: “The global energy transition requires creative, long-term solutions, and we are pleased to be partnering with Eni as it efficiently executes its energy transition strategy.

“This transaction is an example of the partnership approach we take to creating institutional solutions for multi-national companies in Europe and North America, drawing on our platform’s deep capabilities for investing in energy production, transmission, and renewable transitions.”