The Mahani-1 exploration well was drilled to a total measured depth of 14,597ft and has encountered a thick gas bearing limestone reservoir in the Thamama of Lower Cretaceous age 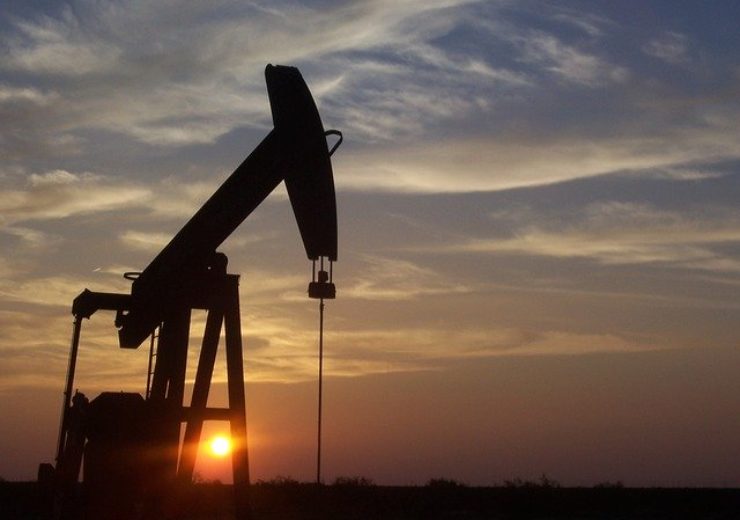 Italian oil and gas company, Eni has announced the discovery of gas and condensate in the Mahani exploration field onshore Sharjah in the United Arab Emirates.

The Mahani-1 exploration well was drilled to a total measured depth of 14,597ft and has encountered a thick gas bearing limestone reservoir in the Thamama of Lower Cretaceous age.

Eni said that the well was tested with flow rates of up to 50 Mscf/d (million standard cubic feet per day) of lean gas, together with associated liquids. Additional appraisal drilling will be carried out to evaluate the size of the discovery.

The company stated: “The new phase of exploration in the area, which has already been explored in the past, is targeting complex subthrust Jurassic and Cretaceous plays of the Arabian carbonate platform in the inner thrust zone of the Oman Fold belt and requires accurate and sophisticated seismic imaging.”

Eni holds a 50% stake in the Concession Area B

Eni holds a 50% interest in the Concession Area B along with the National Oil Company of Sharjah, Sharjah National Oil Corporation (SNOC) which holds the remaining 50% and is the operator of the field.

The Mahani-1 exploration well, located in the Area B Concession, is the first exploration success for Eni in the UAE that was achieved in one year after the sign of the Concession Agreement.

Eni’s current exploration acreage in the UAE totals more than 12,000km² gross that include the onshore of the Sharjah and offshore areas of Abu Dhabi and Ras Al Khaimah.

Currently, the firm holds three offshore development and production concessions and two offshore exploration concessions. In Abu Dhabi, Eni’s current equity production is around 50,000bpd. The company also owns a stake of a 20% in ADNOC Refining.

Recently, Eni has started production from the Agogo oilfield situated in the 15/06 Block in offshore Angola, nine months after its discovery.