Offshore Block 3 was awarded through commercial bidding by ADNOC in May 2019, as part of Abu Dhabi’s second competitive block licensing round 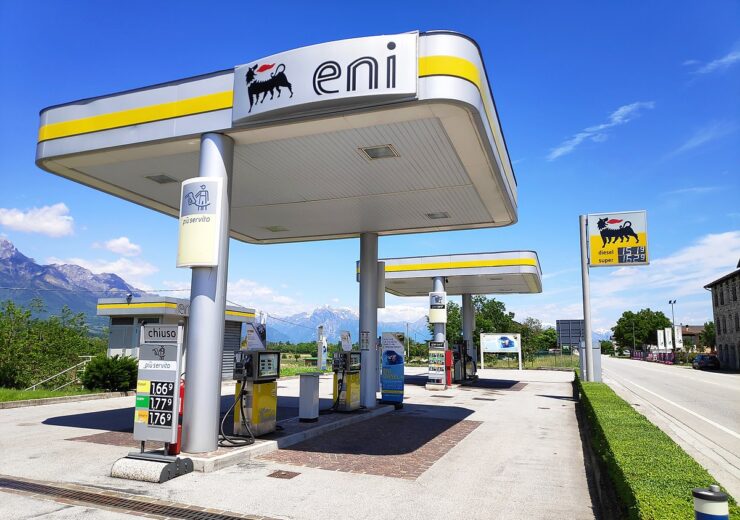 Italian oil and gas firm Eni has agreed to acquire a 70% stake in the Exploration Offshore Block 3, located in the north-west offshore of Abu Dhabi.

With the stake purchase, a consortium containing wholly-owned subsidiary of Thailand’s PTT Exploration and Production (PTTEP) will hold the remaining 30% stake.

Offshore Block 3 covers nearly 11,660km2 area and is said to be the largest among the blocks offered for commercial bidding by ADNOC in May 2019, as part of Abu Dhabi’s second competitive block licensing round.

ADNOC Group CEO Sultan Ahmed Al Jaber said: “This concession award reinforces ADNOC and Eni’s growing partnership across our value chain and deepens our relationship with Thailand’s PTTEP, one of the key markets for our crude oil and products.

“This again validates our targeted approach to value-add partnerships that contribute the right combination of capital, technology, capabilities and market access to accelerate the development of Abu Dhabi’s hydrocarbon resources.”

Under the terms of the agreements, Eni is expected to operate the concession to explore for oil and gas and appraise the existing discoveries in the block.

The exploration phase is planned to have a maximum of up to nine years and the overall concession term, including development and production phases, is expected to extend up to 35 years after exploration phase, in which ADNOC has the option to hold a 60% stake.

The company has already acquired the new advanced 3D seismic data for a part of the block, which is close to the existing large oil and gas producing and fields under development and is estimated to have a promising potential.

The exploration targets showing near-field nature is expected to facilitate the exploitation of synergies with the existing infrastructure nearby.

Eni CEO Claudio Descalzi said: “This award follows the one achieved by the same consortium in 2019 for offshore exploration Blocks 1 and 2 and represents a further important step towards the realisation of Eni’s strategy to become a leading actor in the development and production in Abu Dhabi.

“It also further strengthens our relationship with our valuable partner PTTEP. Offshore Block 3 represents a challenging opportunity that can unlock significant value thanks to exploration and appraisal of shallow and deep reservoirs.”