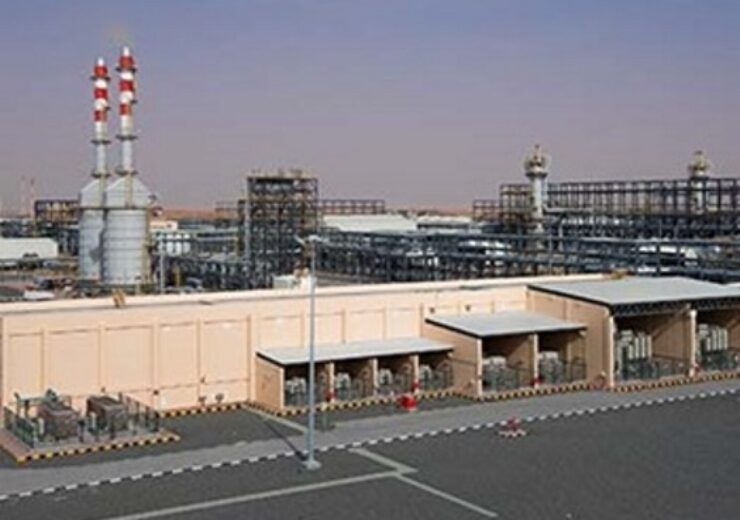 The contracts includes the procurement and construction (PC) of flowlines and wellhead installations across several of its onshore oil fields in Abu Dhabi.

Engineering, procurement, and construction (EPC) of a new bypass system for critical backup for the existing crude receiving stations at the Jebel Dhanna and Fujairah export terminals in also included in the contracts.

The two PC contracts flowlines and wellheads have been split into two parts.

The first contract is valued at AED261.2m ($71m) and was awarded to Galfar Engineering & Contracting, which will procure and construct the flowlines and wellhead installations for ADNOC Onshore Asab and Sahil fields.

The second contract, which is valued at AED 618.2m ($168m) was awarded to Robt Stone, which will procure and construct flowlines and wellhead installations for the ADNOC Onshore Bab field.

The scope of work includes residual engineering, procurement, construction, pre-commissioning, and commissioning of natural oil producer wells and water injection wells at the respective fields. The two contracts are expected to be completed in five years.

The third EPC contract worth AED309.1m ($84m) was awarded to Galfar Engineering and Contracting.

It will create a new bypass system to provide critical backup for ADNOC Onshore’s existing crude receiving stations at the Jebel Dhanna and Fujairah export terminals. It is expected to be completed in 30 months.

ADNOC stated that more than 70% of the combined contract value will flow back into the UAE’s economy under its In-Country Value (ICV) programme.

“The contracts follow a competitive tender process that ensures that substantial value will flow back into the UAE through our ICV program, reinforcing ADNOC’s commitment to supporting local business and stimulating the growth and diversification of the nation’s economy.”