Eni, ETAP team up for renewable energy projects in Tunisia

Italian oil & gas company Eni has unveiled the new construction site for a photovoltaic plant with an installed capacity of 10MW, located in Tataouine, in the south of Tunisia. 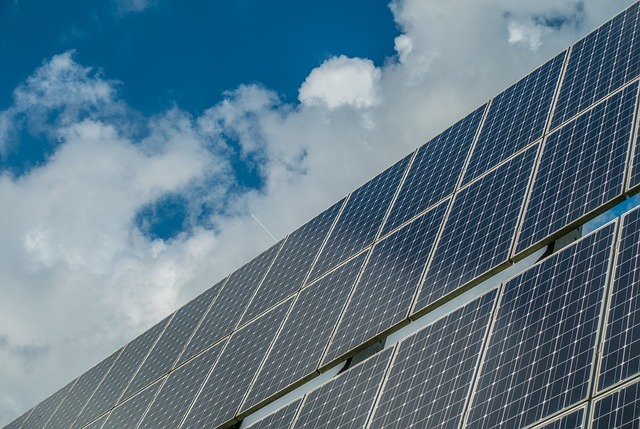 Image: The solar project is planned to be carried out by the joint venture between Eni and ETAP. Photo: Courtesy of Sebastian Ganso from Pixabay.

The ETAP and Eni have partnered to form a consortium called ETAP-Eni, and has secured the project following a public tender issued by the Tunisian authorities in accordance with the country’s licensing regulations.

The project is planned to be carried out by the joint venture between Eni and ETAP, which will mainly focus on the production of energy from renewables.

The company said that the new facility is equipped with a solar tracking system capable of optimizing the energy produced, and provide the national grid with more than 20GWh of electricity per year.

In addition, the new solar PV facility is expected to save a total of approximately 260,000 tons of CO2 during its planned 25 years of operation.

Eni will also complete the construction of its Adam photovoltaic field in Tataouine this year, which is planned to have a maximum installed capacity of 5MW. The power from the Adam PV field is expected to be used directly by the industrial site.

Eni has constructed the new site with innovative hybrid and energy storage systems to integrate into the plant’s existing turbines reduce the gas consumption, operating costs and carbon dioxide emissions into the atmosphere.

The company, in a statement, said: “With these initiatives, Eni and ETAP demonstrate their continued commitment to the decarbonization of the Tunisian energy system towards a low-carbon scenario.”

In March, the Italian oil and gas company started construction on the ADAM photovoltaic project, which is expected to be used on-site to reduce gas consumption and avoid CO2 emissions equivalent to approximately 6500 tons per annum.

The solar plant at ADAM is part of the cooperation agreement with the State Company Entreprise Tunisienne d’Activités Pétrolières (ETAP), which is active in the advancement of renewable energy projects in Tunisia.