Eni and Synhelion, a spin-off of Zurich Polytechnic University (ETHZ), announce the development of a new technology for the production of methanol from carbon dioxide (CO2), water and methane, in a process that requires high temperatures achieved by harnessing solar energy. 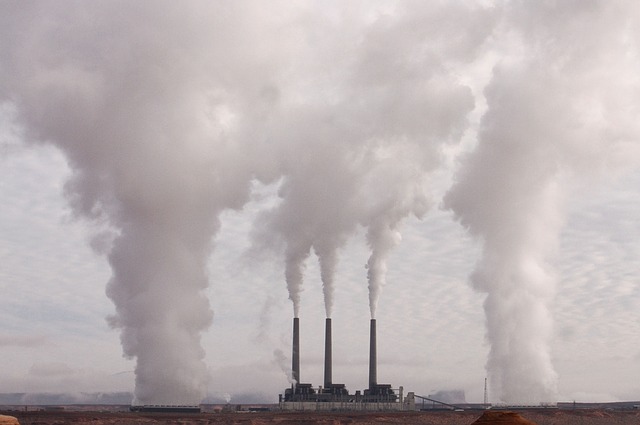 The production of methanol using renewable energy will help Eni to simultaneously work towards the twin targets of greenhouse gases reduction and carbon dioxide usage as raw material. The process transforms CO2 from industrial waste material to a key element in the fuel production cycle. Preliminary data show that the project about to be developed will cut over 50% of emissions released in conventional methanol production.

Eni is a leader in the innovation sector and is strongly committed to improve and upgrade the global energy needs of the future through partnerships with universities, world-class research centres and affiliated companies such as Synhelion.

The partnership is part of Eni’s strategy to decarbonise its productive cycle by lowering the emission of greenhouse gases. The company signed a climate agreement in 2015 during the COP21 meeting in Paris.

Research and development (R&D) is a key element of Eni’s transformation into an integrated energy company for a low-carbon future.  At Eni, R&D works toward the creation of value through the study and implementation of new technologies. To date, it holds 7,300 patents and launched over 350 projects.

SoCalGas to use gas mapping LiDAR to reduce methane emissions