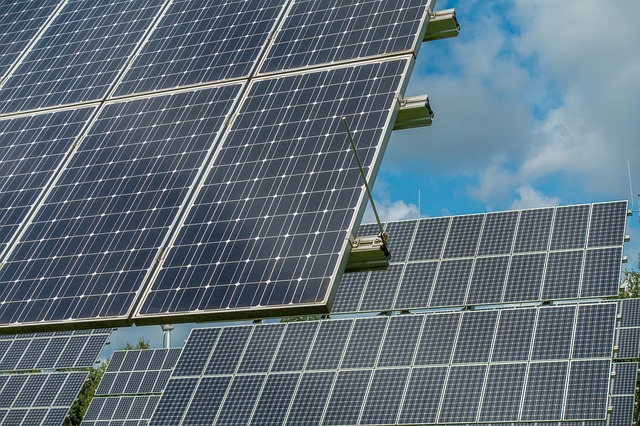 This success follows an earlier award to the Group by Gujarat Urja Vikas Nigam Limited (GUVNL), for a 280 MWp solar photovoltaic (PV) project, in Gujarat as part of the Raghanesda solar park, currently under development. Under the scope of the project, Engie will also sign a 25-year PPA with GUVNL, the state power distribution company.

Engie also finalized commissioning one week ahead of schedule of 80% of the 338 MWp Kadapa solar PV project located in the state of Andhra Pradesh, followed by commercial operation in early June.

Paulo Almirante, Engie’s Executive Vice President and Group COO declared: “These successes demonstrate Engie’s capability to accelerate the development of its renewable energy portfolio and meet the ambitious target of adding 9 GW of additional renewable capacities over the next 3 years.”

Engie has been present and active in India for over 40 years. The Group employs approximately 1,000 people in the country in power generation, engineering and energy services.