French utility Engie has signed an agreement with Nestlé Waters North America (NWNA) to supply over 50% of the energy needed for NWNA’s manufacturing and distribution facilities in Texas. 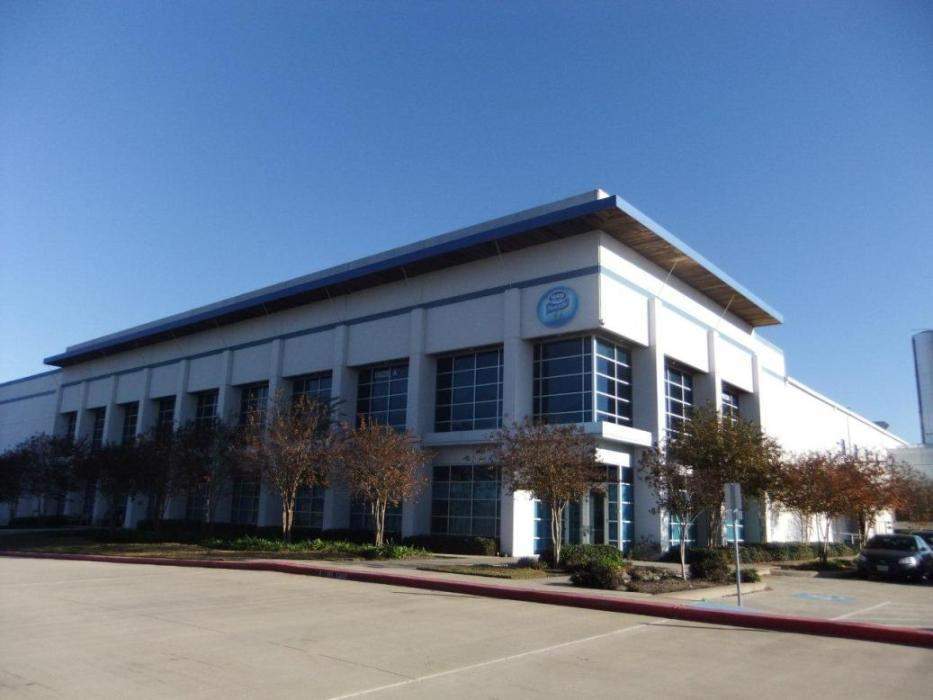 With this agreement, NWNA operations in Travis, McLennan, Dallas, and Harris counties will be supplied by renewable wind energy from the Midway Wind Farm in San Patricio County, Texas, supporting Nestlé’s global goal to transition to 100% renewable energy use in its operations.

NWNA will use clean, renewable energy to produce sustainably sourced beverage options for Texans, including the company’s Ozarka Brand Natural Spring Water and Nestlé Pure Life Purified Water. The agreement will include up to 70,500 renewable energy certificates (RECs) per year from Midway Wind.

Based on current electrical usage, by transitioning its electrical power needs to renewable sources, the carbon footprint from the company’s Texas factories will be reduced by more than 44,000 metric tons of CO2 equivalent per year. This is the equivalent of taking 9,500 vehicles off the road for one year.

Nestlé Waters North America Vice President, Technical and Production Head Alexander Gregorian said: “At Nestlé Waters North America, we are committed to enhancing quality of life and contributing to a healthier future for individuals and families, communities and the planet. Transitioning our factories to clean, renewable energy is one important way we can achieve this goal.

“We are proud to partner with ENGIE and Midway Wind LLC here in Texas, as we continue our journey toward achieving 100 percent renewable energy use in our operations.”

Earlier this year, Nestlé Waters North America transitioned its facility in Sacramento, California to 100 percent renewable energy, and announced, along with its parent company, a 15-year power purchase agreement with ENGIE Resources that will provide approximately 80% of the electrical load for five Nestlé facilities in southeastern Pennsylvania. As a result of these recent milestones, by next year, over 20% of the electricity Nestlé uses in the U.S. will be from renewable sources.