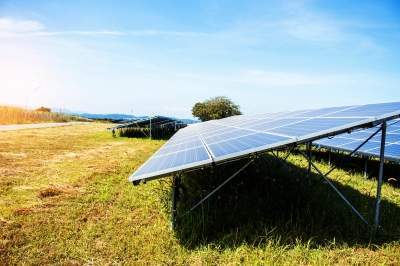 Engie has secured these contracts through its subsidiaries Engie Green, Langa and Compagnie Nationale du Rhône.

The power plants will be set up on non-agricultural lands, for the most part degraded. This allows the land to be put in for good use.

Engie France Renewables CEO Gwenaëlle Huet said: “With this new record, ENGIE is once again showing its great dynamism and leadership in this fast-growing sector. It is through concrete and tangible results that we will be able to respond to the major challenges of the energy transition and thereby contribute to harmonious progress in France.”

The utility also claimed that last year, a third of the megawatts connected to the grid in France had come from it. The company stated that strong organic growth and targeted acquisitions are the key for its success.

As part of its strategy, it has acquired the Breton company Langa, which is recognised for its know-how on roofs and ground-based plants. It holds a portfolio in operation which by the end of 2018 is set to reach an installed capacity of 215 MW of which 165 MW in solar energy and 39 MW in wind energy.

In May, it joined forces with Mirova, Forestalia and General Electric (GE) to develop nine wind farms in Spain with a combined capacity of 300MW.

The total investment for the wind farms, which were awarded during the first Spanish renewable generation auction in 2016, is estimated to be €300m.