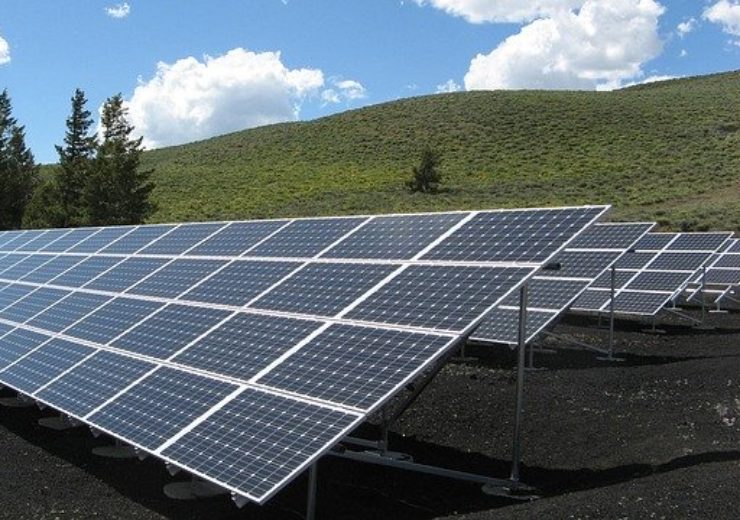 Under the collaboration, ENGIE will sell 74% stake in 12 solar assets totalling 813MWp operating capacity to EIYP and Sekura Energy, a portfolio company of EIYP.

EIYP head Subahoo Chordia said: “We are excited about this strategic partnership, which brings the complementary capabilities of the fund and ENGIE together while sharing similar high governance standards and values.

“EIYP will benefit from access to a strong future pipeline of quality solar assets to be developed and constructed by ENGIE under the terms of the agreement. This will also grow EIYP’s Sekura Energy platform and make us a large investor in Indian energy space.”

The transaction will reduce ENGIE’s more than €400m net debt

The stake sale in the solar projects is expected to enable ENGIE to reduce its net debt by more than €400m.

The company said that its develop build share operate (DBSO) approach would increase the impact of solar and wind development potential in many countries.

The current transaction would enable ENGIE and EIYP to expand a growing solar platform, where ENGIE will hold responsibility for the development, construction and operation of solar plants.

The transaction is expected to be completed during the first half of 2020, subject to the usual conditions associated with this type of operation.

ENGIE claimed that it has been actively operating in India for more than 40 years and employed approximately 1,000 people for generating clean power, engineering, and energy services.

In addition, the company’s renewable capacity in the country is more than 1.5GW, including two wind projects in Tamil Nadu and Gujarat, along with solar projects in Punjab, Rajasthan, Uttar Pradesh, Telangana, Andhra Pradesh and Gujarat.

ENGIE executive vice-president and chief operating officer Paulo Almirante said: “We are delighted to announce this strategic partnership with EIYP. This transaction allows us to accelerate the implementation of our strategic model in renewables, and to free up capital to keep up investing in the very dynamic Indian solar market.”