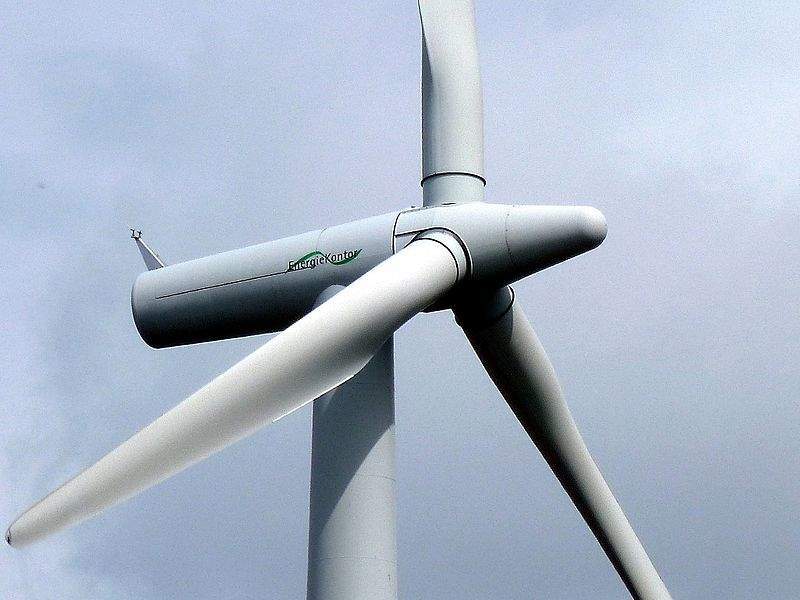 The permission was granted for 12 wind turbines with total heights of between 130 and 150 metres. The planned wind farm has a capacity of up to 48 MW and is scheduled for construction in 2019.

Energiekontor is engaged in advanced negotiations with a major international company as a potential partner for a long-term power purchase agreement (PPA). Like the Withernwick II wind farm, which is already under construction in England, the new wind farm in Scotland is to be realised without state subsidies.

Energiekontor CEO Peter Szabo said: “After having initiated construction of the first subsidy-free wind farm in the UK, Withernwick II, this is an important step towards the gradual implementation of our Scottish pipeline in the coming years. We would like to congratulate our team in the UK on this remarkable success.

“Energiekontor has built up a significant project pipeline in Scotland over the past few years, where the conditions for developing wind farms are extremely good. The projects are large in size, and the wind speeds here at altitudes of 80 to 100 metres above ground level are speeds that are otherwise only found offshore.”

Szabo added: “The planned PPAs form the economic basis for setting up wind farms in Scotland. This will help us to do without state subsidies, and will further strengthen Scotland as our second regional pillar in addition to the German market.

“Further markets are the Netherlands, France and the US, as well as the expansion of our solar business. Here, too, our medium-term goal is to reduce the costs of generating power with wind farms and solar parks to such an extent that we will be below the levelized cost of electricity of coal-fired and nuclear power plants.

“This is our contribution to the vision of covering 100 percent of all energy needs from renewable sources.”