Energean in talks to acquire full ownership of Energean Israel 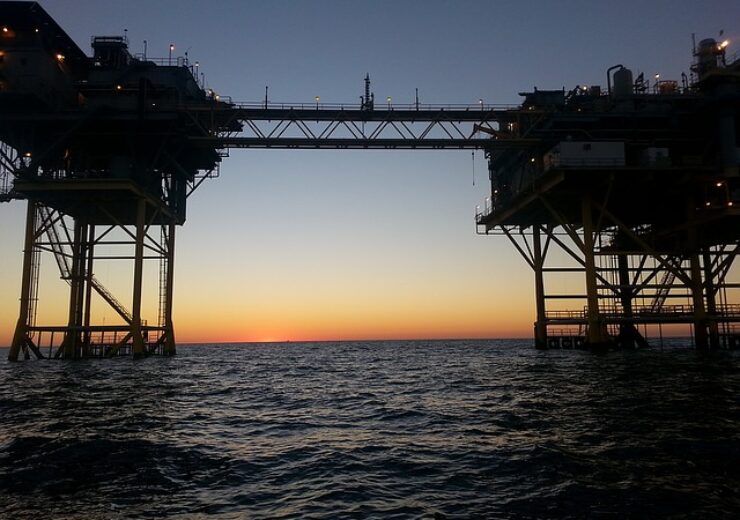 Energean will increase its stake from 70% to 100% in Energean Israel. (Credit: gloriaurban4 from Pixabay)

UK-based exploration and production firm Energean has entered into talks to acquire a 30% stake in Energean Israel from Kerogen Capital.

The company, which currently holds a 70% interest in Energean Israel, has entered into a 30-day exclusivity arrangement to negotiate the potential transaction.

Upon completion of the transaction, Energean will increase its stake from 70% to 100% in Energean Israel, which holds 100% working interest in the offshore Karish and Tanin leases.

Energean Israel also holds 100% stake in exploration blocks 12, 21, 23, and 31 offshore Israel with near-infrastructure drilling opportunities for its next drilling programme.

The drilling campaign is expected to commence in early 2022.

It also has 80% interest in four licenses in Zone D in Israel’s EEZ, and the remaining 20% is owned by Israeli Opportunity.

The transaction is subject to the approval of Energean’s shareholders and regulatory consents.

The Karish gas field is being developed in the Israeli part of the Mediterranean Sea and is expected to produce the first gas in the fourth quarter of 2021.

In September this year, Energean has signed two new agreements for the sale of an additional 1.4 billion cubic metre (bcm) per year of gas from the Karish project.