Energean Oil and Gas has started production from the Epsilon oil field located in the Gulf of Kavala in the Aegean Sea off the coast of northern Greece. 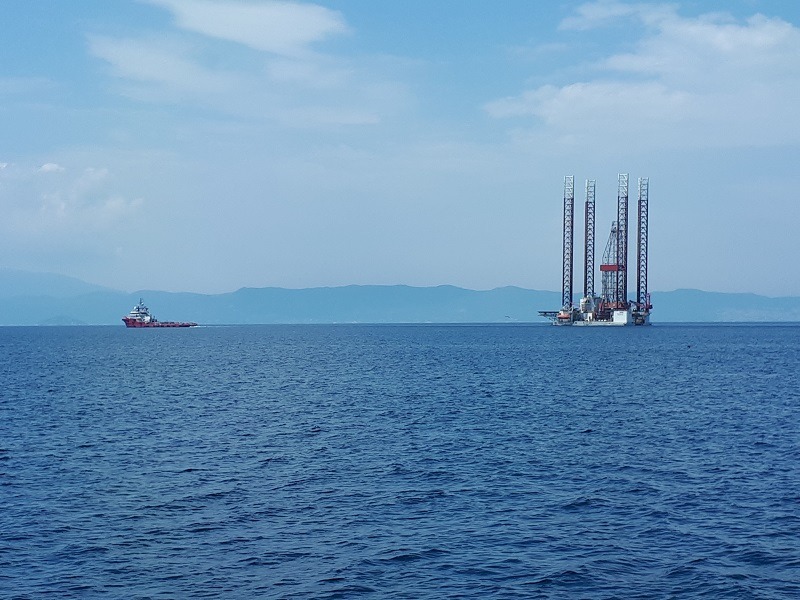 First production from the Epsilon oil field was achieved following the completion of drilling operations of the EA-H3 extended reach well with the company-owned Energean Force drilling rig.

Currently, EA-H3 is producing at a stable dry oil rate of over 1,000 bopd on a restricted choke, said Energean.

Drilled to a total measured depth of 5,679m, and in line with pre-drill expectations, the extended reach well intersected 689m of the Epsilon sandstone reservoir. The well was drilled to fast track first production from the Epsilon accumulation under the Epsilon full field development.

The company, in a statement, said: “Energean will continue to monitor and fine-tune production parameters to ensure optimal production from the well.”

The Epsilon oil field, which is located 4km north west of the producing Prinos field, is contained in water depth of 30m. It was discovered in 2000 after Well E-1 tested sour crude oil with an API gravity of 36 degrees in reservoirs of the Prinos Group at a depth of nearly 2,800m.

The Epsilon oil field, which is one of the satellites within the Prinos Kavala basin, is being developed through a new project which will involve the drilling of up to nine wells. The development also involved the design, fabrication, installation, commissioning and operation of a new well-head jacket platform, called Lamda.

Apart from the Epsilon oil field, Energean is pursuing an ongoing investment and development program to ramp up production from its Prinos and Prinos North oil fields.

In addition to Greece, Energean operates in Israel and the Adriatic Sea.

The company is engaged in the Karish-Tanin gas development project offshore Israel where it has plans to invest up to $1.5bn to build a floating production, storage and offloading (FPSO) unit for the development of the Tanin and Karish gas and condensate fields. First gas from the Karish-Tanin project is expected to be drawn in 2021.

Energean holds five exploration licences in Israeli waters, and a 25-year exploitation licence for the Katakolo offshore block in western Greece along with additional exploration potential in its other licences located in Greece and Montenegro.